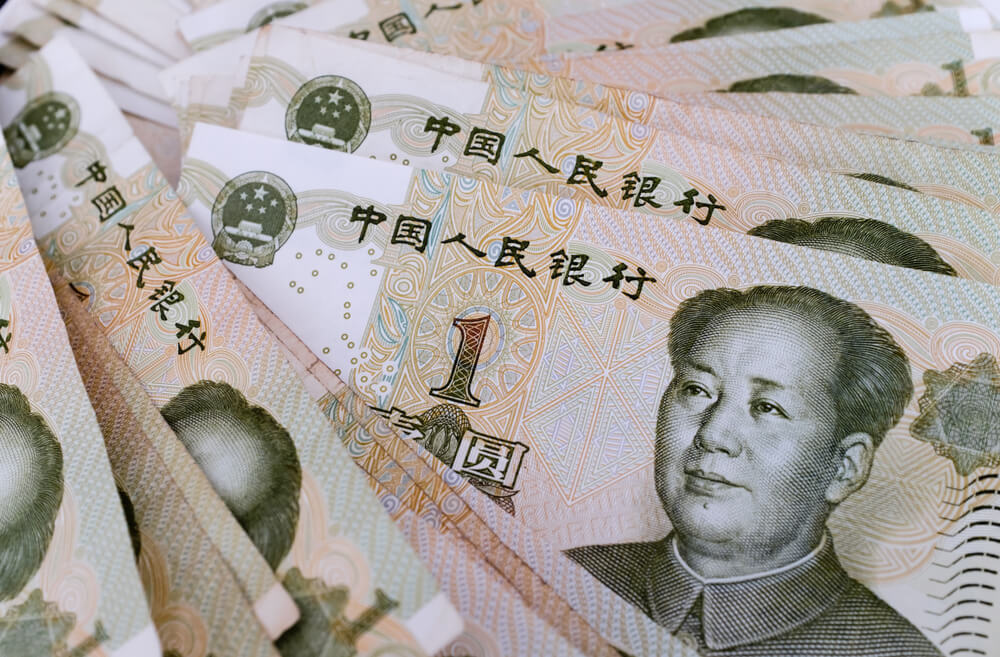 The renminbi records its highest hike during the week, outperforming all other Asian counterparts.

The Chinese currency gained an impressive 0.55% to 6.6789 against the dollar, despite the lousy news incurred after PBOC offered cheaper short bets to encourage weakness.

The move is said to be an advance to attract foreign investors into the country. This will serve to increase flexibility in exchange rates, and stabilize market expectations.

Furthermore, experts in the field noted that this is the monetary regulator’s strategy to keep the yuan from high or too low and become more market-driven.

The biggest supporter in today’s surge is the new five-year plan’s endorsement to drive the nation into sustained economic growth.

Investors believe that the outline will need a stronger currency to sail more smoothly.

The second-biggest economy in the world looks to adopt a “dual circulation” model in the years leading to 2025.

This will strike a balance between domestic demand expansion and a robust performance from the supply-side through tailored reforms.

As the United States continues to impose restrictions on Sino tech firms, the Communist party aims to develop a self-sufficient technology industry.

Such will be a strategic pillar for the nation’s development and a move towards creating highly-urbanized regions.

According to analysts, a resilient renminbi will aid China’s quest to create a dual-circulation strategy.

Adding on, experts believe that the yuan’s continuous strength will be sustained in the coming years.

In the short term prospects, currency traders believe that onshore yuan could reach 6.7 per dollar before the US elections next week.

As reported in the latest foreign exchange charts, the CNY edged up higher by 0.4% to 6.6890 in Shanghai.

In fact, it is currently in line to record a 1.6% gain for the month, and up by 7.2% from the rock bottom it registered in May.

Similarly, offshore yuan traded steadily. CNH settled at 6.6803 against its US counterpart.

On Thursday, the ECB maintained interest rates steady but acknowledged that they might resort to other measures to keep the economy afloat.

The second wave of infections and renewed lockdowns in the old continent continue to weigh on the common currency.