Renewed Lockdowns in Europe Cause Oil Price to Drop 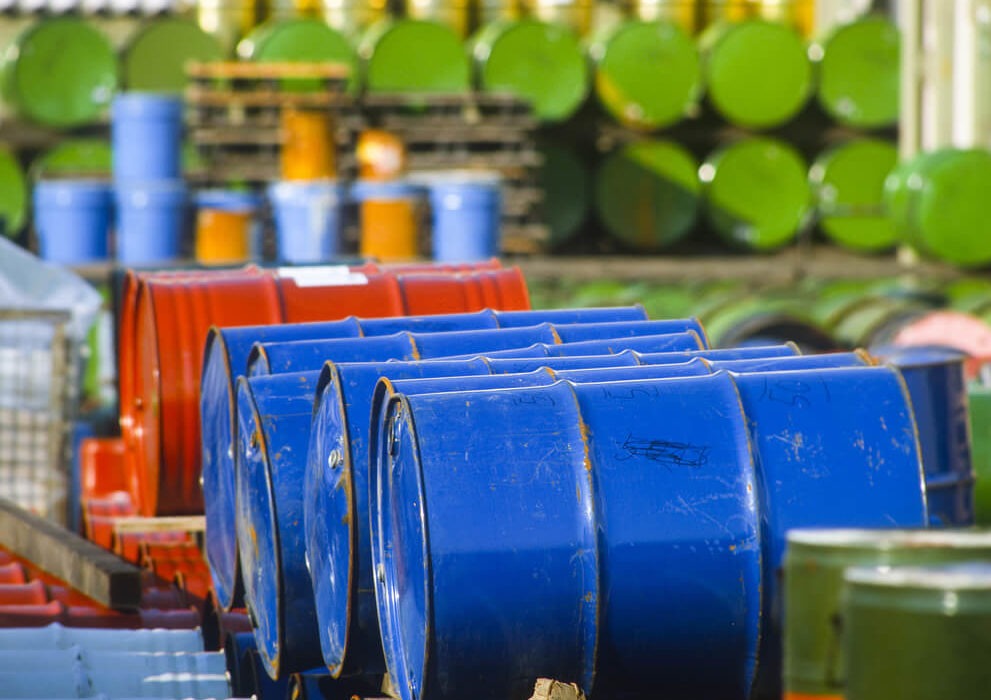 Crude will end another week with a gloomy tone.

Oil price tumbles anew as more countries in Europe resort to imposing nation-wide lockdowns as early as next week.

The European benchmark is just modestly away from falling to the critical psychological support of $40 per barrel.

Consequently, the US benchmark West Texas Intermediate followed suit after trading at $38.47 per barrel after a 0.8% decline.

This retracement came only days after oil price surged to highs in the mid-week after the American Petroleum Institute announced an impressive inventory draw for the week ending October 30.

The API inspection showed an 8-million barrel draw compared to the 900,000 projection by experts. Such an indication is enough to consolidate excitement in the market with the anticipation for a steady pick up in demand.

While the US data improved, experts noted that the health situation in the country continues to weaken. The United States recorded a worrisome 100,000 new additions on the day after the elections, igniting new fears for order retracement.

Conversely, the situation in Europe may likely to worsen as they enter the winter months. The threat of successive draconian measures has a greater chance to materialize in the old continent.

Should mobility restrictions spread throughout the bloc, this might result in a looming oversupply.

On Thursday, Italy recorded a high number of daily infections. Its economy powerhouse counterparts, France and Germany, already announced adopting mobility restrictions that will last for a month.

With more countries re-entering the second wave of infections, the European Union’s executive commission projects that the bloc’s economy would not return to pre-pandemic growth until 2023.

Along with these gloomy reports, crude spectators expect a dent in the global demand as Europe remains one of the biggest consumers of crude in the world.

With this new challenge, the OPEC+ continues to debate regarding the delaying of output revamp by 2 million barrels by January 2021.

The organization is at a tipping point, deciding whether to continue production cubs and finally go for restriction easing.

Its difficult child Libya is adding to the already serious burden.

Analysts noted that it reestablished production faster than the market could handle.