Sign in
Home News Forex Relationship between China and the United States, and Market

Relationship between China and the United States, and Market 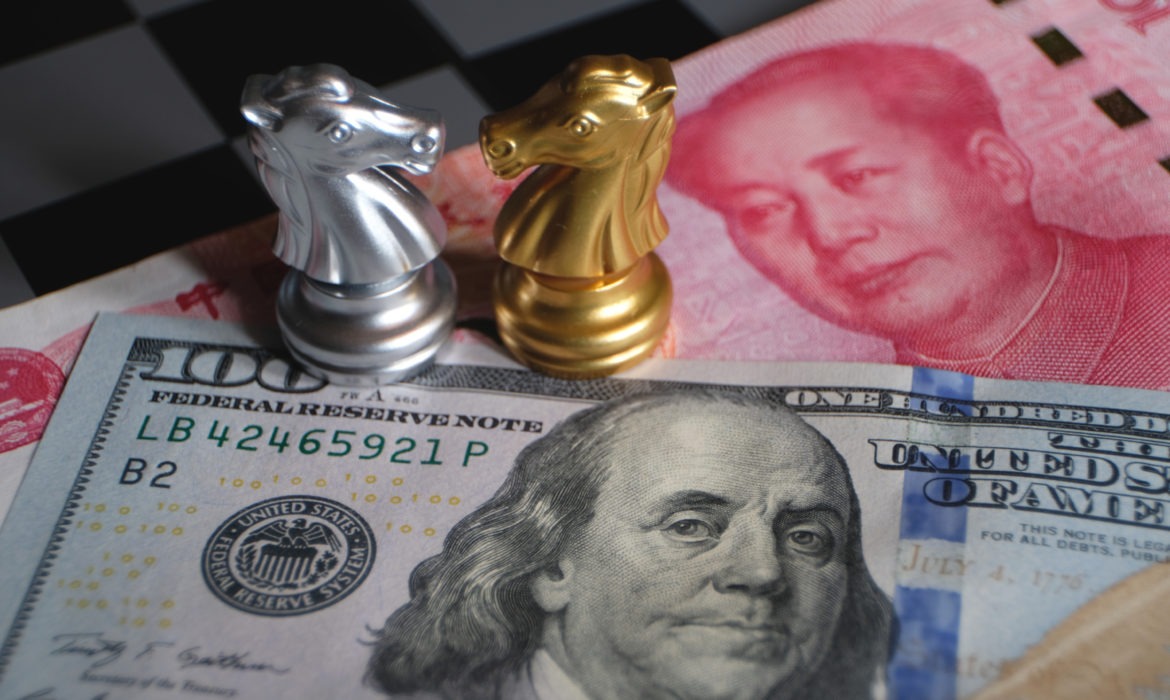 Let us check the changes in the market. On Saturday, Chinese and Senior United States officials will meet via teleconference. They will review the implementation of their Phase one trade deal and likely air mutual grievances.

Marshall Gittler works at BDSwiss Group. He is head of investment research there. Gittler said that it looks then like Europeans buy euros versus their currencies, particularly against CHF. Meanwhile, the United States is buying EUR/USD.

Overnight data showed that the industrial activity of China picked up in July. Thus, it boosted hopes for economic recovery and drove early gains in European stocks. Versus the dollar, the Norwegian crown gained up around 0.4% at 9.0285.

China and the United States

On Monday, Australia recorded a record-high daily increase in COVID-19 deaths. Thus, the Australian dollar was subdued, down 0.1% against the United States dollar at 0.71525. Scott Morrison, Prime Minister of Australia, said that internal border closures were unlikely to be lifted before Christmas.

On Friday, Australia’s central bank downgraded its outlook for the national economy. Moreover, the central bank warned that unemployment would stay high for several years.

Investors focused on fiscal stimulus in the United States and United States-China tensions ahead of crucial trade talks on August fifteen. Thus, the dollar strengthened, including against the euro and the Swiss franc on Monday.

The United States dollar index recovered from a losing streak, which saw it lose 4% in July.