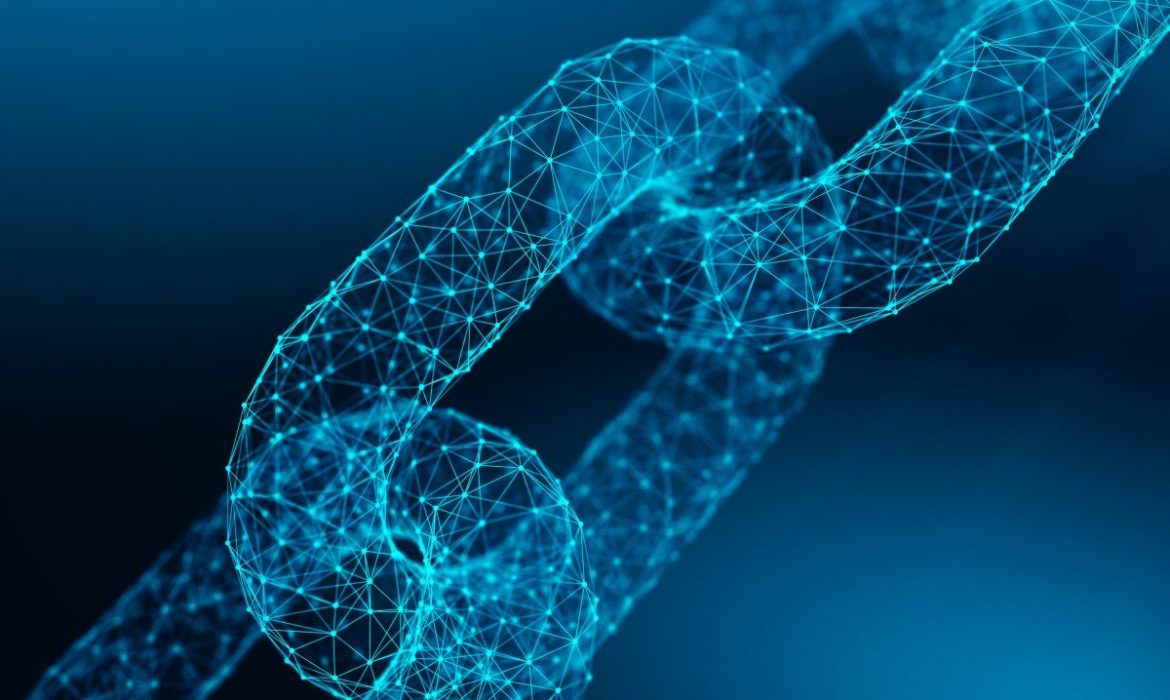 The initiative will use the Polygon (MATIC) blockchain for decentralized trade and third-party sales, according to the business.

Reddit, a platform for content aggregation, debate, and rating, unveiled a brand-new avatar system on Thursday. The business stated that the avatars will be accessible to the public in the coming weeks. However, no specific release date was provided. For the time being, Reddit is giving a select group of users who join the r/Collectible Avatars forum first-look early access.

Limited-edition works of art known as Collectible Avatars came from independent artists who are also Reddit members. Local currencies may be used to buy the new avatars. However, according to the statement, the artwork is on the Polygon (MATIC) blockchain.

According to the notice posted on Thursday on Reddit’s website, this most recent action intends to support artists who use the service: Their mission has always been to enable artists to produce and market their work.

The new collection will be accessible on the website where Reddit users typically create their avatars. Buyers can use the Collectible Avatar on Reddit as an avatar once they purchase it. Collectable Avatar owners will be qualified for special advantages. A portion of secondary sales will go to the people who made the collectable Avatars.

According to the statement made on Thursday, collectable Avatars are now on Polygon, a general-purpose blockchain that is compatible with Ethereum. They choose Polygon because of its dedication to sustainability and minimal transaction costs.

However, Reddit stated that Blockchain-backed Collectible Avatars are one of the early steps they’re taking to test out the potential benefits of this concept on Reddit, even though the avatars aren’t strictly NFTs and that using cryptocurrencies to buy or sell them isn’t currently possible. In relation to the aspects associated with the idea, Reddit also outlined the company’s future:

They believe that blockchain technology will one day help Reddit communities feel more independent and empowered. Their communities are self-built and self-managed, and as part of their commitment to better empower their communities, they are looking at technologies to enable them to be even more self-sustaining and self-governed.