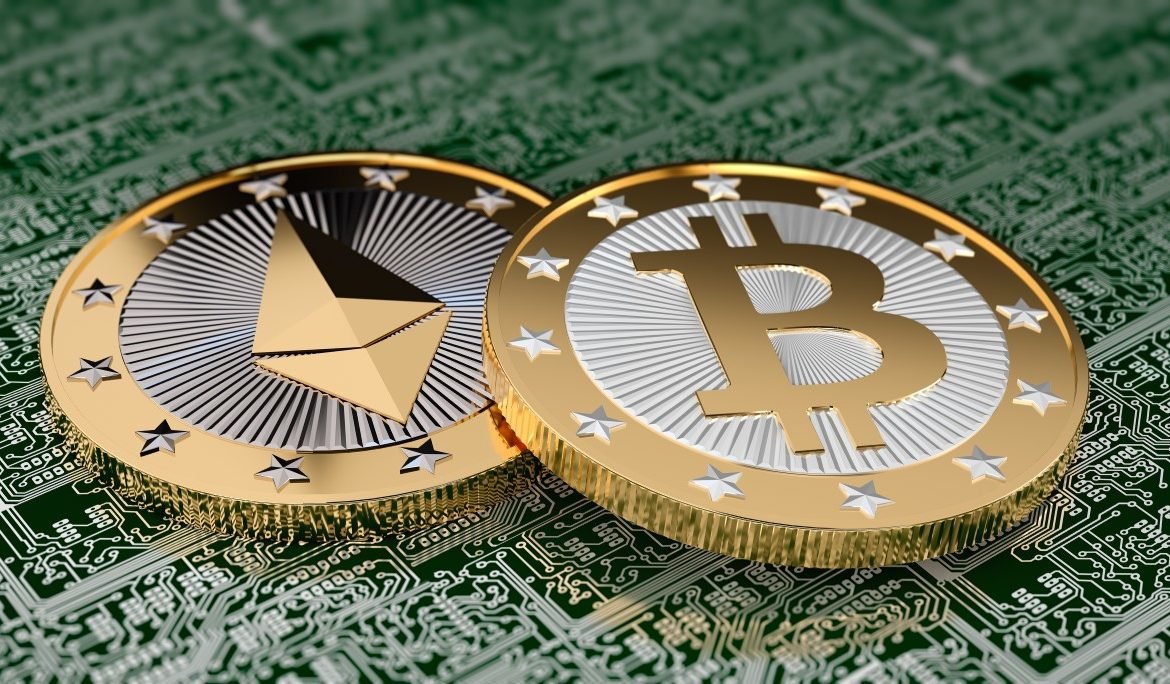 Bitcoin and Ethereum are both well-known cryptocurrencies, but they function on different levels. Bitcoin is an asset, which you can accumulate, sell, or exchange, while Ethereum is more than a payment system. It is also a platform for running the applications, such as “smart contacts” or Dapps – “distributed applications.”

When Ethereum endeavored to become the universal computer, which is everywhere and free from anybody’s ownership, it faced a serious problem – traffic jams. It was very slow for its aspirations and couldn’t fulfill the extensive demand. Meanwhile, other companies tried to surpass ETH in its brainchild, offering its product on the market.

It seems Bitcoin’s new venture could achieve what Ethereum tried to do from the beginning. Its developers launched the new project called RSK (RBTC) – a new competitor in the “smart contact” war, but with actual resources to win.

How does the RSK work?

It is essentially a new blockchain, not any upgrade of the usual Bitcoin Blockchain. RSK was designed as a sidechain, and it is entirely dedicated to running smart contracts. Its miners are the same as BTC miners. And it’s accessible to anyone with internet and ordinary computer.

RSK and Ethereum are very similar. And unfortunately for ETH, Bitcoin has better resources to run this project, because of its stability, size, and security. For now, DeFi apps use Ethereum for collateral. But if they move on to Bitcoin, then they will use it instead of ETH. And this is a much more appealing prospect for users. There is a big chance that Bitcoin comes out the winner from this challenge.