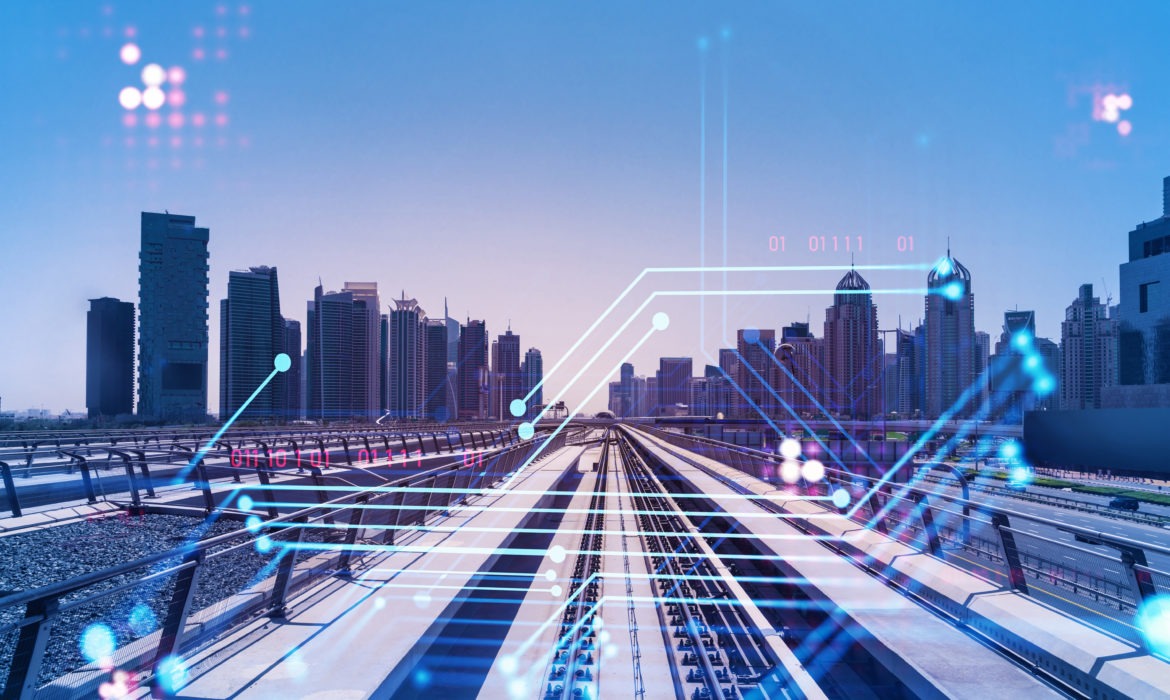 Three former SpaceX engineers created a company that builds and designs electric self-propelled train machines to improve efficiency and reduce emissions in the freight rail system. The CEO says freight trains are much more energy-efficient than trucks. In fact, thanks in part to better aerodynamics, moving one unit of freight by train requires a quarter of the power to be transported by truck. The railway has its operational and economic boundaries; However, it would be fantastic to break through these barriers and allow the railroad to serve these markets.

The transition from diesel to electricity in the freight system can play an essential role in reducing carbon emissions, causing global climate change. Transport in the US accounts for 29% of total greenhouse gas emissions. Nearly a quarter of these are for medium and heavy trucks. SpaceX engineers aim to focus on reducing energy consumption. The firm has announced a $50 million financing round led by Anthos Capital.

The company is currently only in the prototype stage and has no customers yet; Therefore has no income. With a new round of funding, Parallel Systems; Which worked on an initial budget of $3.6 million, will build a fleet of railway vehicles, increase the team, and implement advanced testing programs. With a staff of 25 engineers from tech companies including Google, Uber, Tesla, and Parallel Systems, he built several prototypes; He then tested his first-generation car on a closed track.

The machines work in pairs. Each pair carries one standard shipping container; This is a box that goes on flat trucks; Also loads from ships and port cities worldwide. The machines that carry the containers are self-aging; However, the system will work best if the devices are interconnected. Therefore, instead of having a long freight train powered by several diesel locomotives, Parallel Systems provides 10 to 50 self-propelled freight cars.

It is much shorter than traditional freight trains; Which can carry 200 or more carriages. Too long a train requires a massive train terminal to unload and load cargo. This can be a problem because the payload is often packed in areas where land and space are expensive. Train autonomous platoon can improve train terminal logistics and reduce costs.

The electrical wiring of the cars does not necessarily make the system completely green. It depends on how electricity is generated to process this part of the grid. However, according to the founder, the electric rail car still has the potential for zero emissions of greenhouse gases. Even diesel trains consistently emit a certain amount.

Moreover, because electric rail cars consume 25% as much energy as long-distance trucks; Their batteries only need 25% of the storage capacity. This will even be necessary for a long-lasting electric truck. The company has not yet decided exactly what type of batteries to use.

An autonomous rail vehicle can dramatically improve rail capacity; To compete with the highway; It will also protect against the impending challenge of autonomous trucks. SpaceX’s former engineers have had calls with 30 major companies, including ports, first-class railways, automobiles, short-haul companies, ocean-going carriers, and industrial carriers.