Sign in
Home News Stocks Ra Medical is a good choice. What about Bionano Genomics?

Ra Medical is a good choice. What about Bionano Genomics? 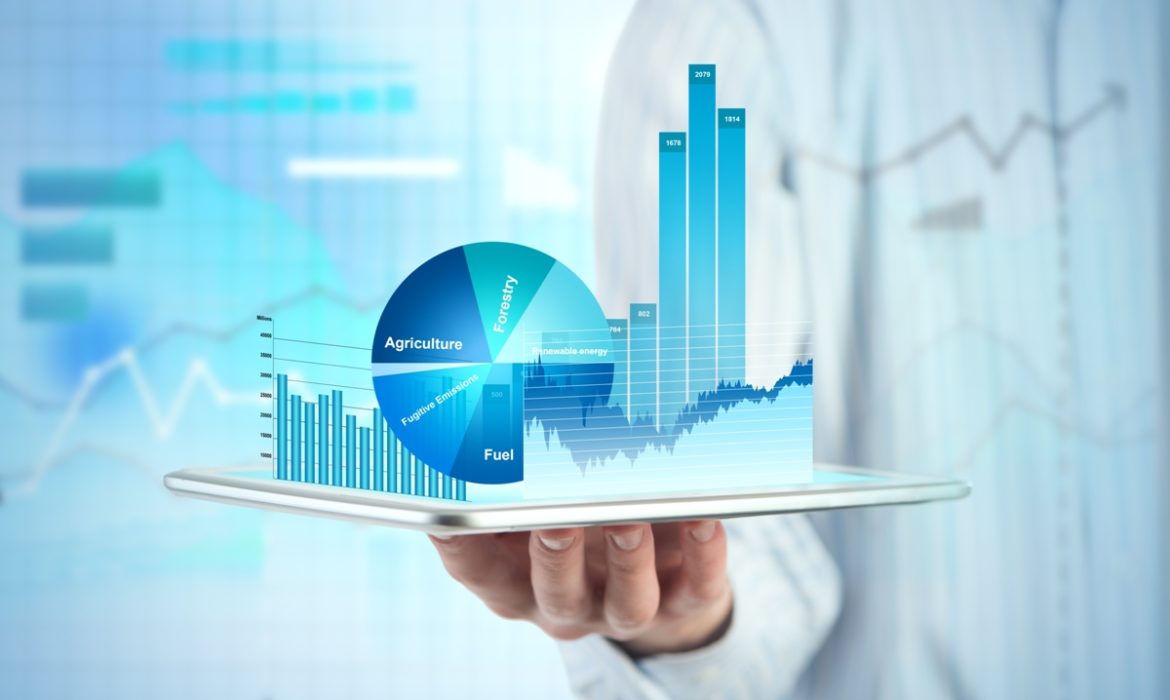 Stock markets are rebounding at last after a great recession due to the coronavirus pandemic. Even though there are some concerns because of U.S. and China’s soured relationship, investors are still optimistic. The sentiment improved as the countries lifted some restrictions, and the majority of businesses reopened.

Still, the pandemic hit most of the traders hard. After several major sell-offs, they are in need of building their portfolios. However, it’s not easy to buy high-priced stocks when you are low in funds. That’s why analysts recommend penny stocks, which are easily affordable and, if chosen correctly, very profitable. Here are two companies which show good promise. See, if they suit you.

Ra Medical Systems is from the Tech sector. The company had some difficulties during the last month. Its shares dropped to new 52-week lows of $0.35 after Ra Medical announced a $10 million discounted share offering. However, the stock recovered soon.

Its shares have begun rising this week, especially after the company stated that offering was officially closed. Ra Medical plans to use the net proceeds from the offering for general corporate purposes. That includes working capital, Ra Medical’s atherectomy indication trial and engineering efforts, along with supporting Ra Medical’s commercial relaunch strategy.

Bionano Genomics is another medical stock which has been steadily climbing up during the last few sessions. It will release its first-quarter earnings on June 14th. The company is also holding a shareholder meeting at the end of June. Among topics of discussion, Bionano wants shareholders to approve a reverse split.

The company made a statement about a serious breakthrough in its work last week. Erik Holmlin, PhD and CEO of Bionano Genomics, announced that their technology – Saphyr, which they call the future of cytogenetic analysis, is ready for widespread clinical adoption.