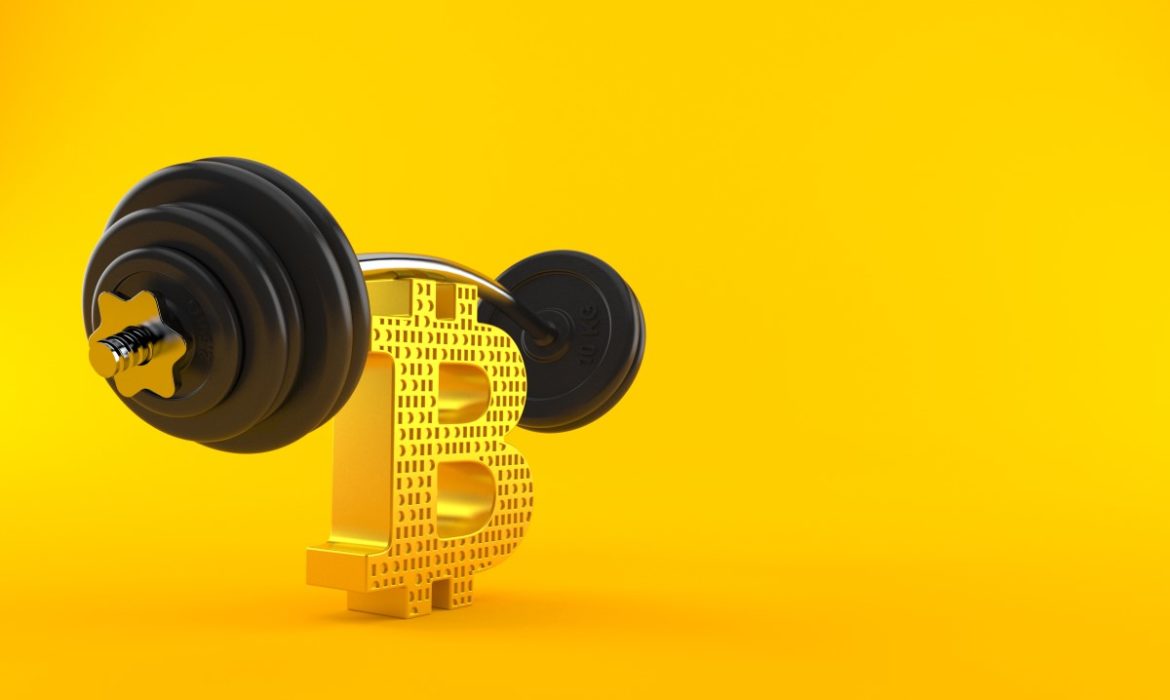 Scam activities are sneaky and can take a variety of shapes and forms. Recently, it has surfaced that a Chinese cryptocurrency fitness tracker app has been scamming its users. The app has reportedly been placed under investigation and has been accused of financial fraud.

Unexpected crypto workout or the purest form of scam?

Recently, the official market regulator in Changsha, the most populous city of Hunan province, has started its investigation. The app promised its users to reward them every time they worked out.

Workout lovers had to reach a daily goal of 4 000 steps for 45 days in a row. After accomplishing this routine, the users would receive the 15 “candies,” which could then be traded in for cash or used to unlock app features promising higher rewards. The app stated that the  candies were “wealth management instruments.” In addition, the app granted a lucrative offer of a 36.8% return over 60 days. The app also pushed its users to suggest it to their friends and thus to recruit further app users. They were eventually creating something similar to a pyramid scheme.

Also, Qubu claimed to have on-boarded 95 million registered, which is not true.  This statement would imply that approximately 1 out of 10 mobile users across China would have downloaded the app.

In addition, trading on Qubu’s in-app exchange reportedly carried transaction processing fees of as high as 25–50%.

As investigation sources report, the app company has changed its location and is now scheming from the southwestern Chinese municipality of Chongqing.

A new wave of mistrust occurs in China

In October 2019, China has announced that it started actively embracing financial technology.

Ever since, the country’s official media has been cautioning the public to avoid any suspicious activities and apps associated with crypto.  At least five Chinese cryptocurrency exchanges suspended or chose to terminate operations last month. Recent developments represent the start of the biggest cleanup of the cryptocurrency sector.  China may or may not be regretting its crypto startups.