Sign in
Home Cryptocurrencies Are Pulp Fiction NFTs In Trouble? 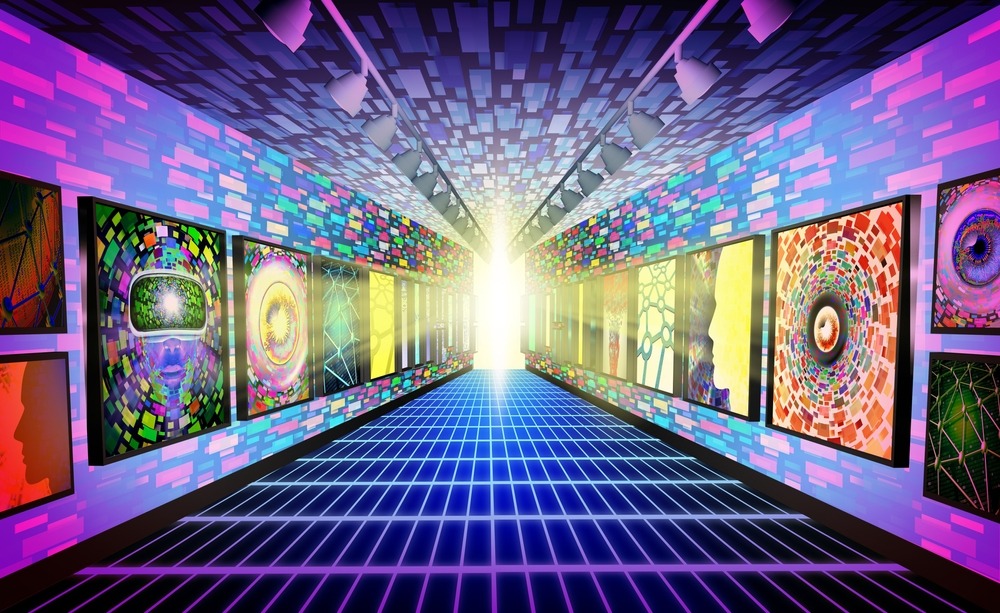 Miramax claimed ownership of all other Pulp Fiction rights, except those allocated for Tarantino, which did not include NFTs.

Will Pulp Fiction NFTs Be Available?

Miramax was creating its own NFT approach. The studio’s lawyer Bart Williams stated that this attempt devalues the NFT rights to Pulp Fiction. Miramax plans to maximize it through a smart, comprehensive strategy. According to Secret Network’s initial press release for sale Tarantino allegedly held exclusive rights to publish his Pulp Fiction script. The original, handwritten copy has remained hidden for decades. The controversy caused the cancellation of subsequent NFT sales.

Following a protracted legal dispute, it appears that Hollywood filmmaker Quentin Tarantino and producer Miramax have reached a resolution about NFTs connected to the hit movie Pulp Fiction. The film studio reportedly plans to conclude its legal proceedings in two weeks and continue working with the filmmaker moving ahead, including on NFTs projects.