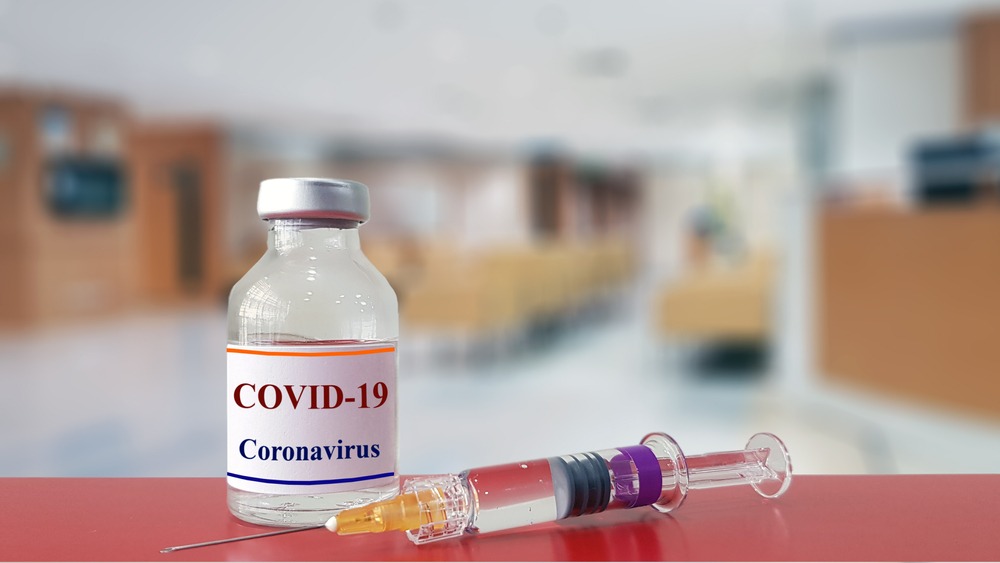 After the UK Government met its mid-February target of vaccinating 15-million people, Sterling rose against many of its peers.  The Covid-19 vaccine optimism has lifted confidence in the UK’s economy in the months ahead.

The impressive pace of this program should allow Prime Minister Boris Johnson to release the country from lockdown. That is sooner rather than later and get the economy moving. This was a statement from Nick Cawley, analyst and strategist at DailyFX.

Cawley was confident about the UK having escaped a double-dip recession.

As a result, GBP investors are more hopeful that their government’s rapid vaccine programme could help their economy reopen in the coming months.

In the UK economic data, the release of February’s Rightmove House Price Index advanced from -0.9% to 0.5%.

According to analysts, asking prices for homes in Britain unexpectedly rose in January and early February. Buyers continued to look for properties despite probably being too late to benefit from a soon-to-expire tax incentive.

The Euro struggled to gain against Sterling today with a positive risk tone dragging down demand for the safe-haven single currency.

Investors are seeking out riskier assets instead, as global coronavirus infections continue to fall, supporting hopes of an economic recovery.

Hopes that the U.S. could succeed with its proposed $1.9 trillion fiscal stimulus package also weigh on the demand for the Euro.

This would further increase market mood and weaken demand for safe-haven currencies.

The latest publication of December’s Industrial Production data will be seen today in Eurozone economic data.

Any improvement in the outlook for Eurozone’s industrial orders would lift the EUR/GBP exchange rate.

However, EUR traders are more hopeful for Italy. The former head of the European Central Bank (ECB), Mario Draghi, has been sworn-in as Italy’s next Prime Minister.

Prime Minister Matteo Renzi last week said that Mario Draghi was the Italian who saved Europe. He thinks now he is the European who can save Italy.

Any further signs of political stability in Italy this week would be positive for the EUR.