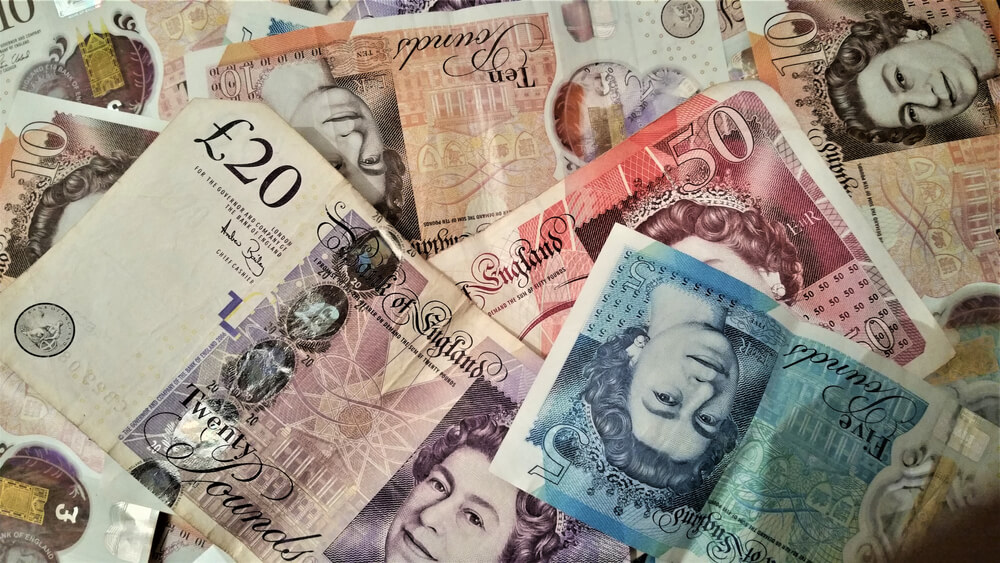 Pound releases off some steam as England gears for its third nationwide lockdown amid the rising number of infections.

The new containment strategy will last until mid-February, consolidating a new threat against business owners despite the approval of the Brexit trade deal.

Schools and non-essential retailers are reprimanded to close their locations.

Prime Minister Boris Johnson warns that hospitals could be overwhelmed with patients in the next three weeks should the spread of the virus remain on a steady high.

Meanwhile, its European counterpart did not fail to capitalize on the weak dollar, currently nearing its best settlement in the last two years.

This is despite the extension of lockdowns on Germany until the end of the month.

The common currency is lifted by the comeback of the risk sentiment in the market with the help of the vaccine.

In the latest foreign exchange charts, the pair trails behind their best level that is last seen in early 2018.

Meanwhile, other risky assets also made significant strides for the day. the AUD/USD pair hiked by 0.8% to 0.7721 as it trails to another multi-year high.

The Kiwi did not disappoint after the sustained gains achieved in Monday’s robust session.

Currently, traders are keeping close monitoring on the developments in the Georgia runoff elections.

The control of the Senate will depend greatly on the outcome of the elections which in turn will also determine the flow of policies under the Biden administration.

The US Dollar Continues to Tumble

Market spectators are currently making necessary precautions on their bets amid the on-going uncertainty.

With this, the US dollar weathers another volatile trading after falling during the day.

The USD index, which tracks the performance of the world’s reserve currency under other entities in the basket, dropped 0.1%. It settled below the 90-point psychological danger mark at 89.733.

It hovered as low as 89.415 which is the lowest since April of 2018 at one point of the trading session.

In the latest update, the People’s Bank of China poses to make some fixings on the Chinese yuan, eyeing to set the exchange rate to its strongest in years.

The move by the Chinese central bank encouraged a robust dollar selling, thereby igniting another downward pressure towards the greenback.