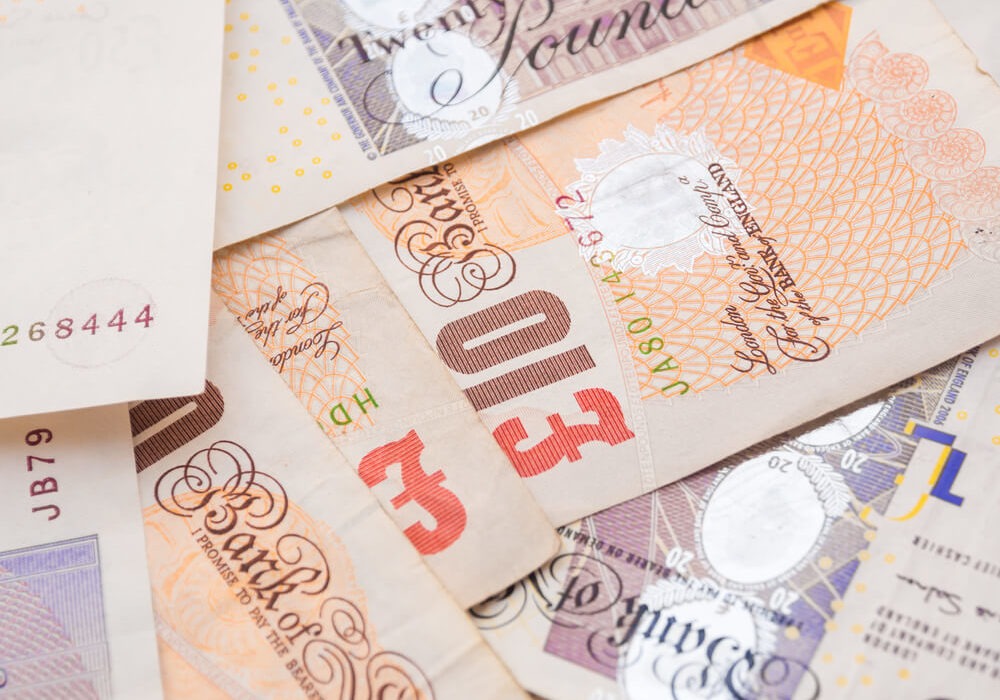 Pound sterling drops 0.2% against the dollar ahead of the end of the Brexit transition phase.

This came after the UK Prime Minister Boris Johnson threatened to abandon the on-going negotiation with the European Union. The threat was concerned the trade deal in a post-Brexit environment.

The talks’ self-imposed deadline will be expiring in two days, and the two powerful economies are still nowhere near a concession.

To assess the developments of the arduous separation, the EU leaders will convene a meeting in Brussels this week. By this, they hope to formulate recommendations.

The GBP/USD pair currently trades at $1.2906 in the latest foreign exchange charts. On Tuesday, the pound suffered from a painful 1% retreat against the greenback, sending it to $1.2932.

According to analysts, euros and the pound are up for successive setbacks in the coming trading sessions due to renewed concerns on slow economic recovery.

The EUR/USD pair edged down by a significant 0.1% at 1.1744. Contributing to this are the reports of increased Covid-19 cases in Europe and the second wave hitting Great Britain.

The dollar surged in the latest charts by a 0.6% increase against the euro against yesterday’s session.

This political frenzy happens at a time when the greenback quietly but surely regains a foothold against six other currencies belonging in the basket.

The US dollar index tied nearly one point higher at 93.567 from prior gains recorded on Friday’s session at 92.997.

The greatest cushion to the greenback involves the growing uncertainty on the Covid-19 vaccine’s readiness. This comes after Johnson and Johnson encountered a roadblock following an adverse reaction on one of the clinical trials’ participants.

No Bullish Indicators for the US Dollar Yet

Conversely, the impasse agreement among US Congress members on the second stimulus package appears to be bullish for the dollar, but not quite.

As asserted by experts on the matter, the next monetary cushion may not be ready for approval until after elections due to its significant impact on voting decisions.

Ahead of the November elections, investor sentiments tend to gravitate away from riskier assets. This in turn pushes the US currency to greater heights.

However, experts also noted that it is too early to expect a sustained bullish rally as economic indicators are still way below pre-pandemic levels.

Nevertheless, the US economy is gradually bouncing back, with the inflation rate now improving from previous lows.

The country’s consumer price index tied its fourth consecutive growth for September, rising 0.2% for the month.