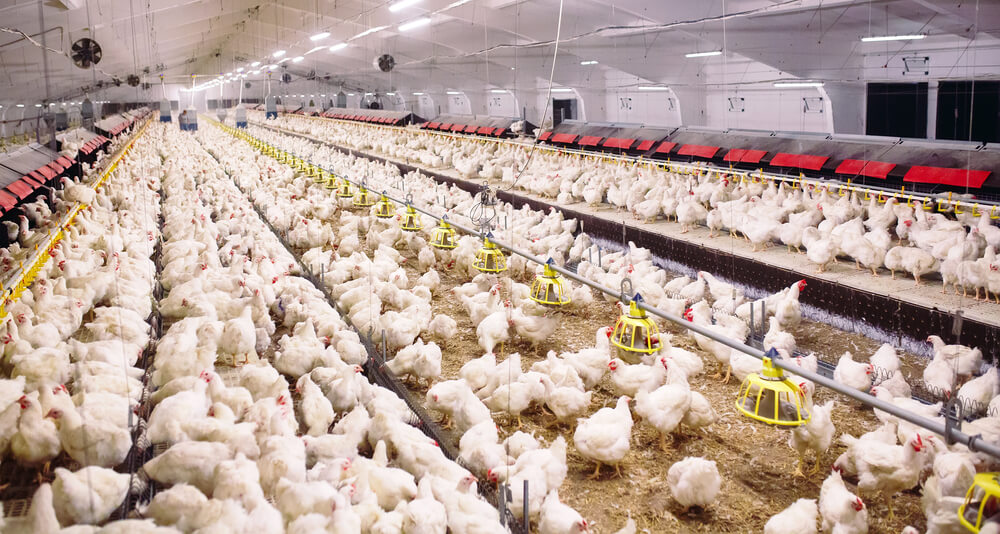 Barely surviving the incumbent crisis at hand, the world’s poultry industry has another one coming.

In the latest update from the world’s second-largest consumer market, one man from eastern China’s Jiangsu province tests positive for bird flu.

The strain, identified as H10N3, has still no extensive research on its belt. Nevertheless, the Chinese government is quick to dismiss concerns and said that the risk of another large-scale outbreak is relatively low.

The latter’s statement came from the observation that the transmission merely emerged from accidental cross-species contamination.

In a brief context, the H10N3 is identified as less pathogenic and less severe compared to other destructors at large before.

It is mostly spotted on wild birds in East Asia and isolated parts of North America. Experts assured that none has tested positive among regular chickens available in the common consumer market today.

The unnamed man developed symptoms on April 28 which includes fever, among others. The diagnosis emerged a month later, on May 28, where he was confirmed to have been infected by avian influenza.

Meanwhile, any of his relatives tested negative for transmission, which gave authorities some hope that the new case at hand is not as destructive as the former.

However, the Covid-19 pandemic showed that citizens could not be too reluctant as one case could spread as fast as a snap of a finger.

The last recorded bird flu-related case was the H7N9 first identified in 2017 in China and lasted for a year. It managed to kill at least 300 people at the height of its havoc.

Meanwhile, Bangladesh is hopping from one problem to another, barely making it past one hurdle at a time.

As exports and domestic operations remain sluggish at the time of this writing, the country’s poultry sector calls on the government for tax relief.

The Bangladesh Poultry Industry Central Council asks for fiscal support for the next ten years to muster the needed courage to recover from the pandemic.

Another positive result that could emerge from the spare is a stronger export poultry business.

The reduction of costs would help farmers get a greater chance to operate with that of their international counterparts.

In addition to this, the feed sector also requests for corporate tax exemption to keep themselves afloat during this difficult time.

With avian influenza starting to loom in the corner, hand in hand with the pandemic, such an intervention is highly welcome.