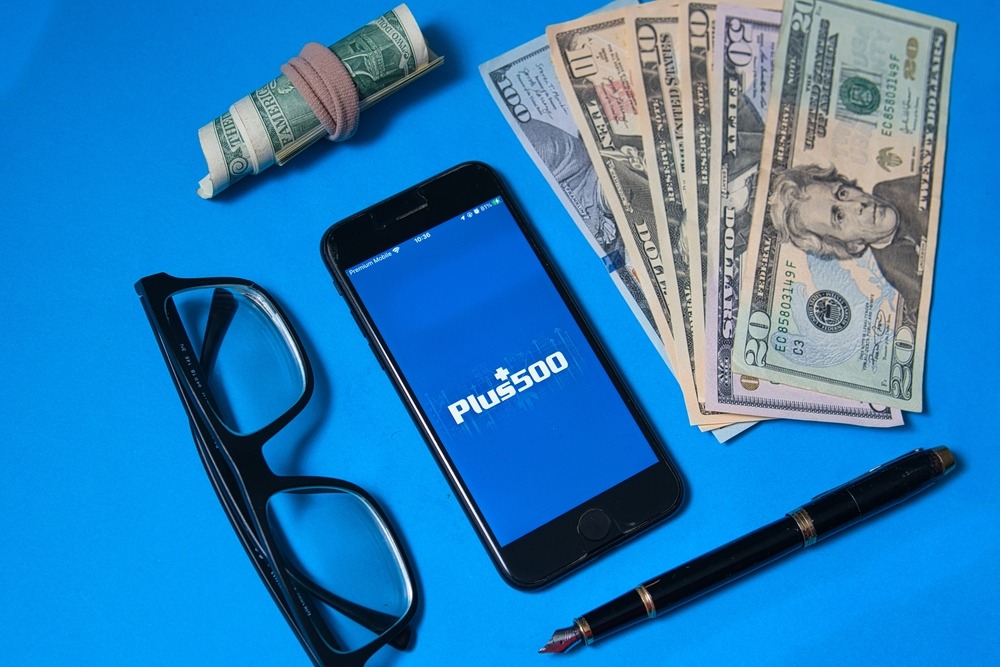 Plus500 trading update reveals a positive overall performance for the year and tough performance in Q3.

The report released on Tuesday shows that the trading company will surpass its financial year’s revenue targets.

During the Q3 period, Plus500 experienced a tough challenge with the volatile market. The challenge has caused an 8 percent year-over-year decline in its Q3 revenue.

The London-headquartered broker reported an entry of $194.5 million compared in the third quarter of 2022 to $211.4 million in a similar quarter of the previous year.

In addition, EBITDA for the quarter was recorded at $101.8 million, a decline of 21 percent. The data is, however, not audited despite the release. The EBITDA margin also dropped to 52 percent from 61percent.

The latest third-quarter figures display a different projection from the figures obtained at the close of the first six months of the year. The broker splendidly performed with its revenue shooting by 68 percent each in the first and second quarters.

The first quarter figures pushed the total revenue for the nine months up by 27 percent to $705.9 million.

David Zruia, Plus500 CEO, was pleased with the company’s performance and its future. He said: “Plus500 has continued to outperform in 2022, driven by the power of our market-leading proprietary technology and our ongoing ability to attract and retain higher value, long-term customers.”

It was a mixed quarter in terms of customer metrics for Plus500, with fewer active traders but a big jump in the size of the average customer deposit.

The number of new customers subscribing to the platform was 23,747, a decline of 9 percent compared to the same period the previous year. The number of active customers also declined by 19 Percent. However, the average customer deposits went up from $3,900 to $2,700.

The broker is advancing its technology and products mainly to extend its revenue channels and business structure.

Plus500 has set good grounds, ventured into the US futures market, and is currently working on integration strategies for a Japanese entity it obtained earlier this year.

The broker operations are bullish on both medium and long-term performance.

“We have made further traction in delivering against our strategic priorities, in starting to access the major growth opportunities available in the US. Supported by continued investment in growth, we continue to diversify and develop the business as a global multi-asset fintech group, ensuring Plus500 remains well-positioned to deliver sustainable growth over the medium to long-term,” Zruia added. 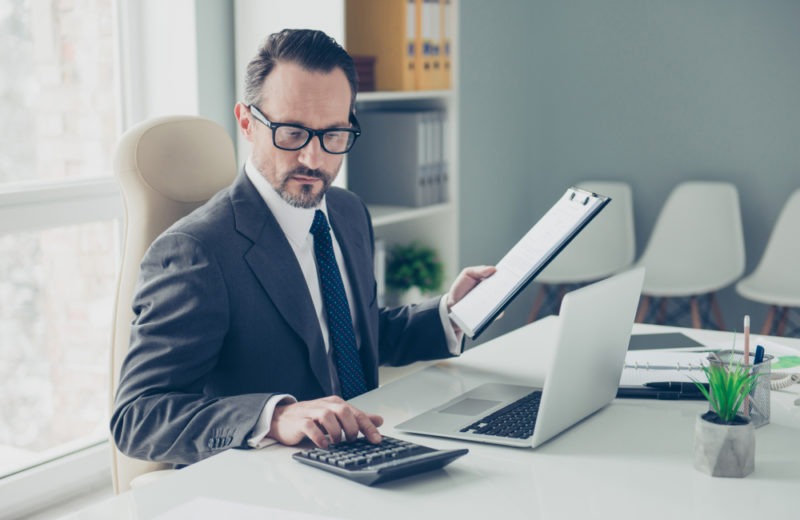 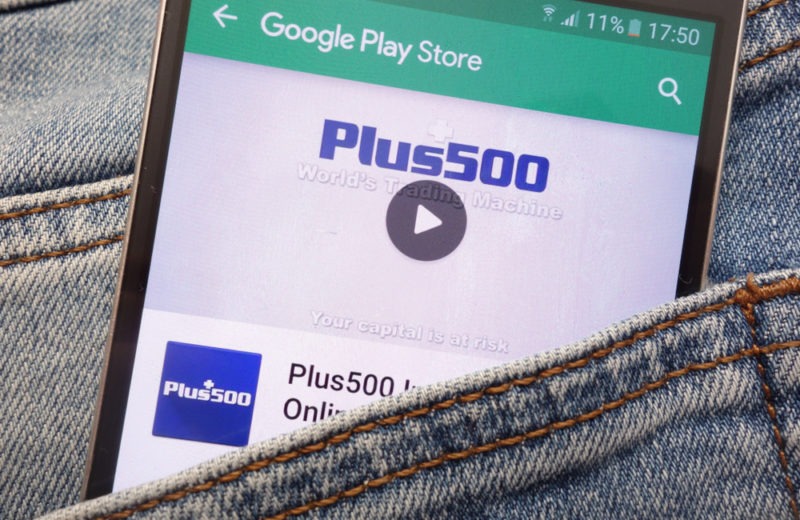 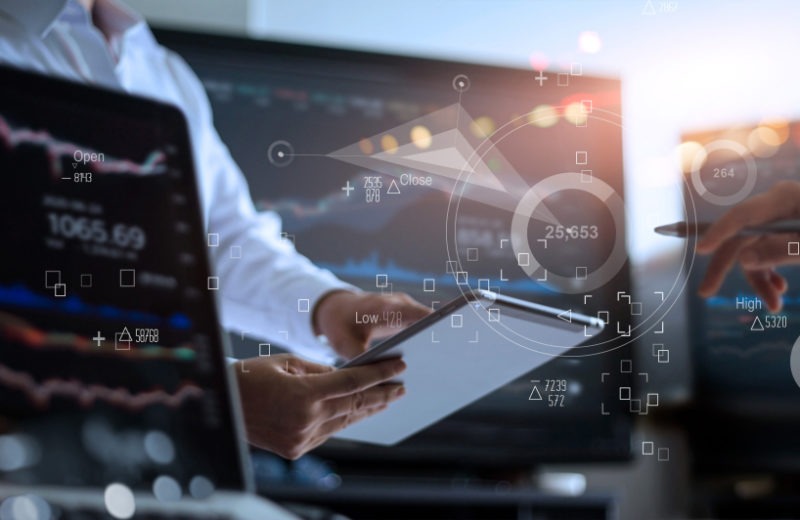 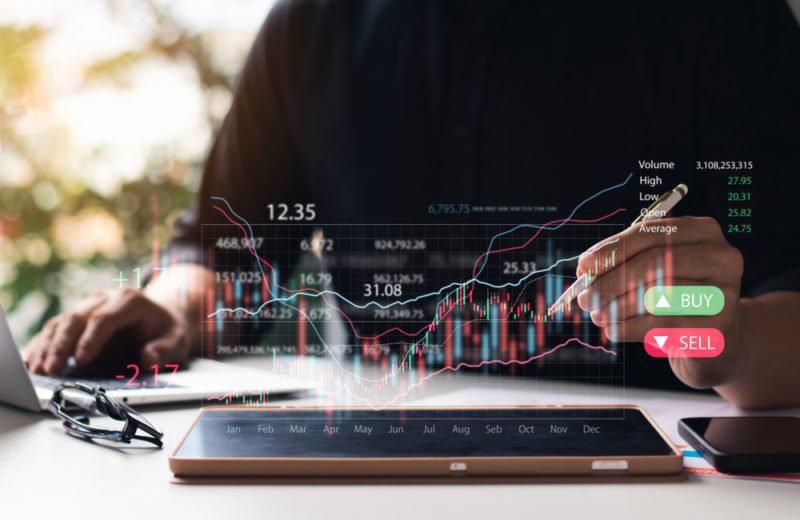 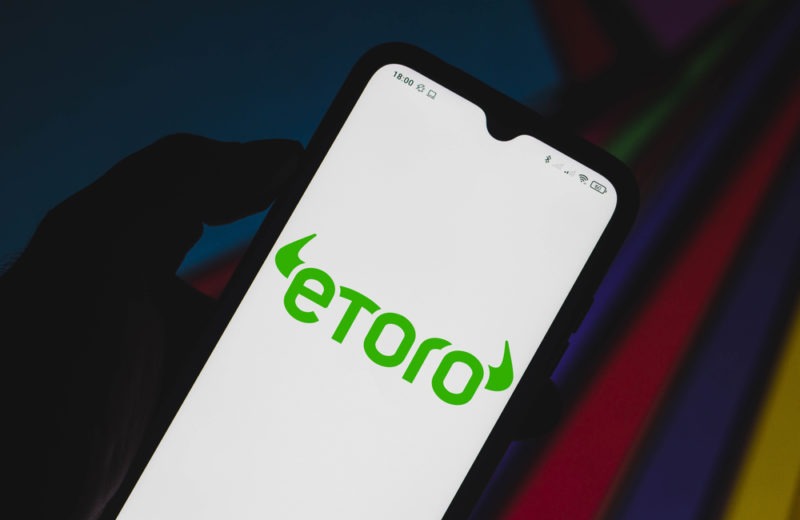 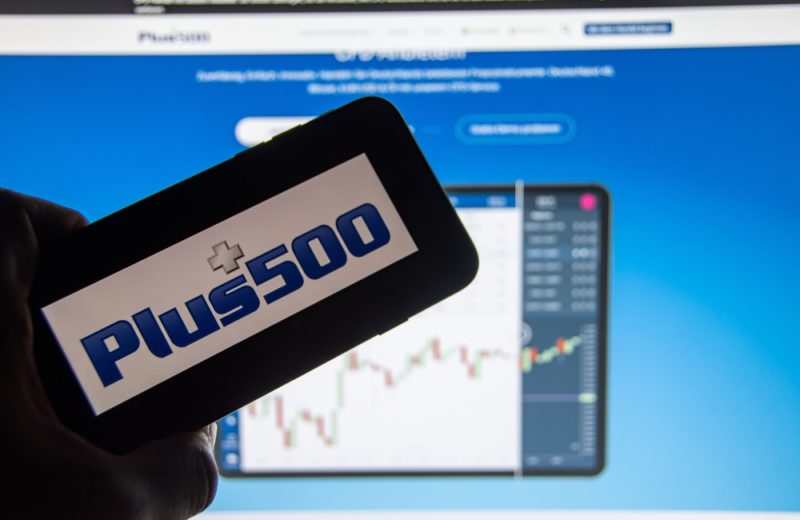