Pioneer Natural Resources has potential to hit high in 2020 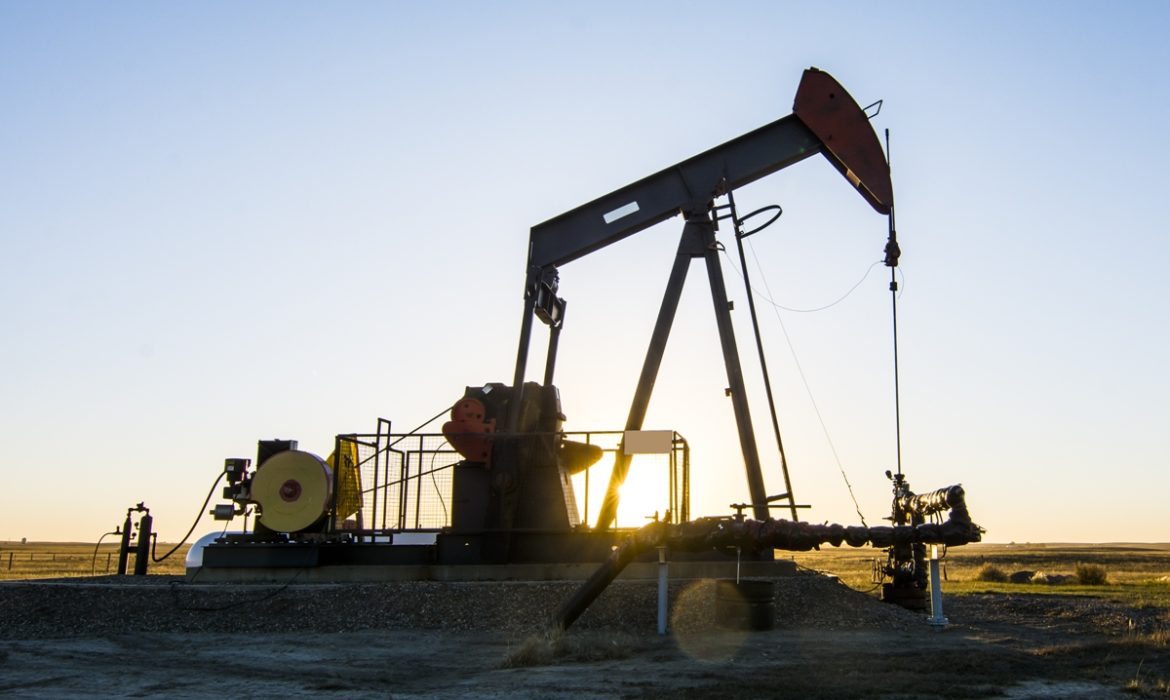 The U.S. stocks declined on Friday after their recent rally. It seems that the markets can’t shake the fears due to the coronavirus pandemic. And with U.S. President Donald Trump threatening China with repercussions, claiming that the country’s laboratory is guilty of virus’s outbreak, the situation seems even more severe. But not knowing where all this is heading for, investors are concerned.

Experts underline the necessity of cautiousness. The global economy will need lots of time to recover from the current crisis. And that’s in the case that the new conflicts won’t cause other drawbacks or collapses. However, it doesn’t mean that investors must pause all activities. On the contrary, analysts advise to use the opportunity and grab some stocks, which are currently selling with a large discount.

Pioneer Natural Resources is one of such futures. This Texas oil company is working in the Permian Basin. That is a rich oil region, and Pioneer’s landholdings there have over 1 billion barrels worth of proven reserves. It is 53% crude oil, while the rest is split between natural gas and natural gas liquids.

Why will this stock be a good addition to your portfolio?

Pioneer saw increased earnings for the last five consecutive quarters. The company’s EPS was $2.36 at the end of 2019, surpassing the analysts’ forecast of $2.12. Its revenue also beat the estimates by 6%.

Such gains in earnings were due to steady production. Pioneer was producing 364,000 barrels per day of oil equivalent in the fourth quarter. That, on the other hand, allowed PXD to maintain its reliable dividend. Pioneer has raised its semi-annual payment four times during the past five years. The current dividend gives a yield of 1.4% at 55 cents every six months.

RBC’s analyst, Scott Hanold, expects the shares to outperform, as the company has one of the most contiguous and largest acreage positions in the core of the Midland Basin, as well as a steady sheet balance. He set his price target at $106 for Pioneer, with a 29% upside growth potential.