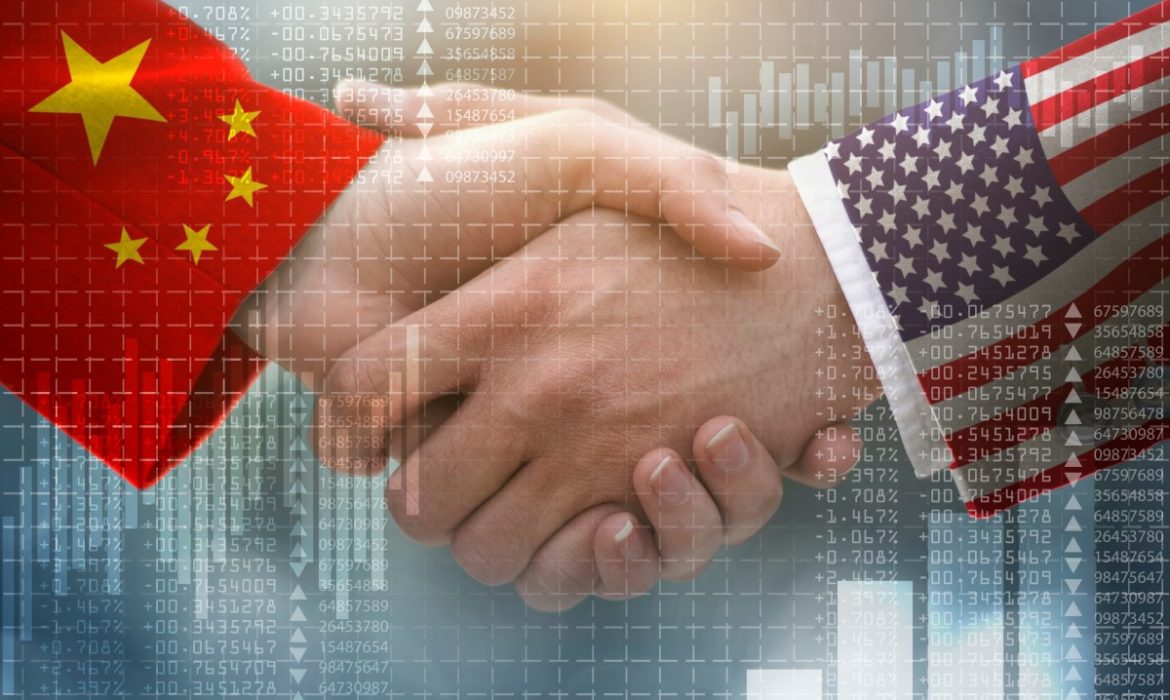 Let’s see what changes the phase-one deal signature brought to the world market. China and the United States sign a preliminary trade deal. United Kingdom inflation is weaker than expected.

China and the United States signed a deal to de-escalate their trade war. On Wednesday, the dollar pared losses but remained lower against the yen and euro.

On Wednesday, the two countries announced the first trade deal that will roll back some tariffs. Moreover, it will boost Chinese purchases for United States services and goods. Thus, it will defuse an 18-month conflict between the world’s two largest economies.

Nevertheless, 25% of tariffs will remain on a vast $250 billion array of Chinese components and industrial goods. United States manufacturers use these goods.

Chief FX strategist at Scotiabank in Toronto is Shaun Osborne. He said that there is not much reaction to the trade deal signing at all.

However, it might be a little bit negative for the dollar.

Osborne said that from the situation of uncertainty, the dollar was doing relatively well. Protracted trade war caused this uncertainty. Now at the margin, we can say it is a dollar negative.

China promised to buy more agricultural goods and services from the United States. 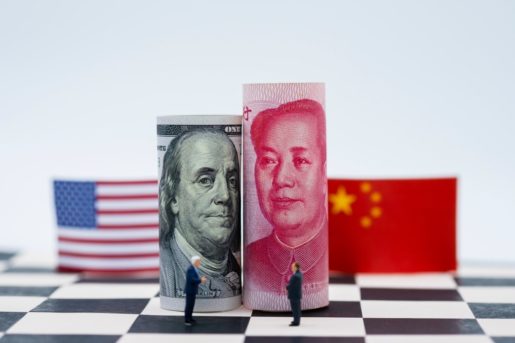 On Tuesday, the Japanese currency hit its weakest level since May at 110.20.

Data showed that United Kingdom inflation rose at its slowest in three years. Thus, the pound edged higher, reversing earlier losses. It feeds the expectations that in January the Bank of England would cut rates.

An FX strategist at UBS in New York is Vassili Serebiakov. He said that the market directionally expected some weakness. Nevertheless, most probably, the magnitude surprised everyone.

Over a year, the Swiss Franc gained to its strongest against the dollar. It was at its highest against the euro in almost three years. On Monday, the United States added that Switzerland is on its watchlist of currency manipulators.

That is news for today.