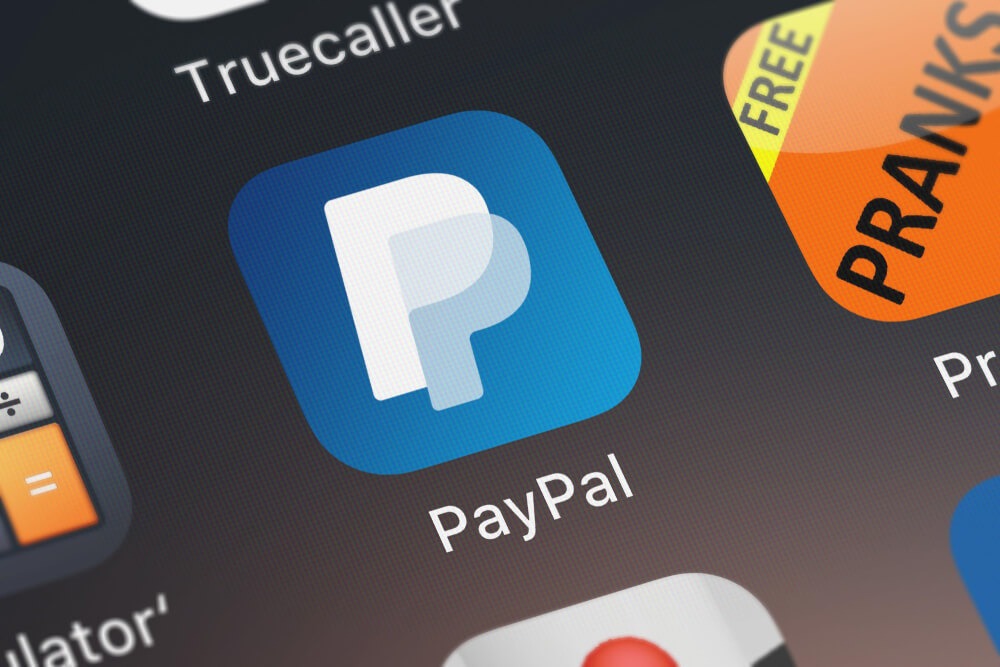 Paypal removed its annual cryptocurrency purchase limit and increased its weekly cap to $100,00 from its previous $20,000 ceiling.

The online payment system made the decision since it saw great results from opening digital asset purchases on its platform.

Previously, the company had an annual purchase limit of $50,000. Now, users are given a chance to buy as many cryptos as they want yearly.

However, they still need to follow the weekly purchase cap, which was increased five times from before.

In addition, any crypto transaction made by any user on the platform should be at least $1.

The payment giant announced this revision alongside stating that this only applies to its users who are living in the United States.

An analyst commented that this is not a surprise anymore. The purchase of cryptocurrencies on Paypal was only available to its US-based users.

From this period onwards, they started allowing users to buy Litecoin, Bitcoin, Ether, and Bitcoin Cash.

Paypal has not yet decided to offer other types of crypto transactions as well as offering it to other users outside of the United States.

In a statement, the firm said that it believes that removing the annual limit and increasing its weekly cap will enable users to be more flexible in buying cryptocurrencies on its platform.

Back in April, CEO Dan Schulman stated that PayPal saw amazing results in the first quarter of 2021 alone.

He added that the demand for digital currency is rapidly increasing. According to some analysts, it is not surprising that the platform removed its annual limit and increased its weekly cap.

Moreover, Paypal has been expanding its features for its crypto users since it partnered with Coinbase last year.

This allowed cryptocurrency purchases through the major exchange while Venmo, which is also a payment firm owned by Paypal, launched its own crypto trading last April.

Before this, Schulman stated that he expected the average monthly volume for crypto transactions to reach $200 million in the preceding months.

Based on an analyst’s data, Paypal has 392 million active user accounts as of this year’s first quarter.

Furthermore, it proceeded to invest in firms that focus on the blockchain. These include companies like TRM Labs, which is a blockchain intelligence platform, and Blockchain Capital.

Three weeks ago, PayPal and Visa also collaborated and contributed towards a blockchain capital fund that is worth $300 million.