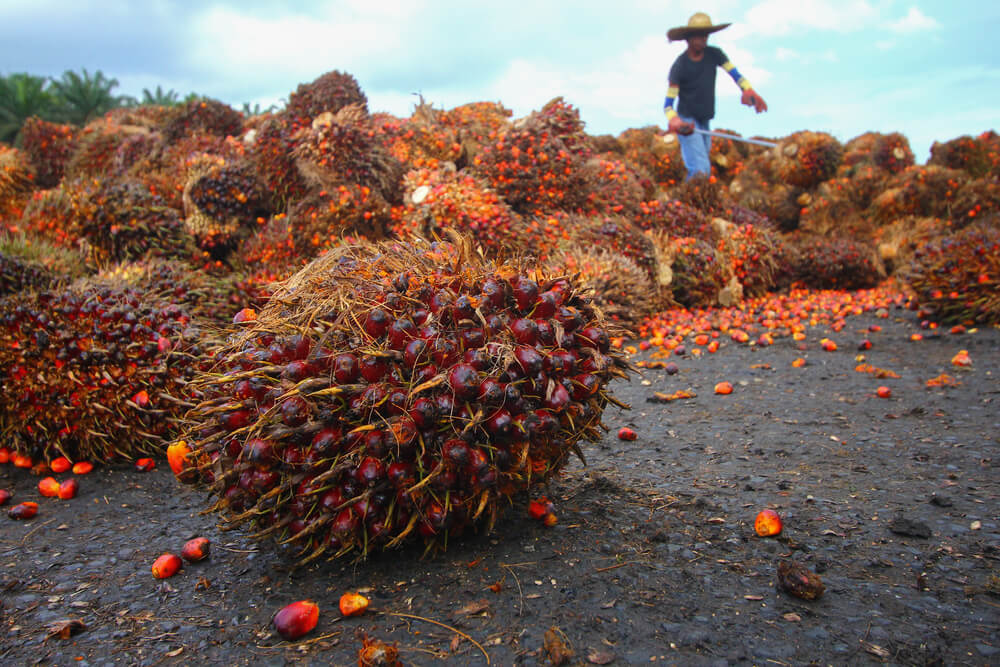 Experts in the field noted that such a boost may go further this year due to the continued volatility.

Analysts forecasted that production will revert to normal flow this year in the world’s top two producing countries, Malaysia and Indonesia. This, in turn, could result in increased volatility in prices.

Earlier, Malaysia opened the year with benchmark palm oil contract hitting $940.43 per tonne. The boost is largely driven by the lack of supply of edible oils in the international market.

Consequently, this sky-high price threshold is forecasted to last in the longer-term outlook for the time being.

The average price projection for the year is 2,800 in local currency which translates to $694.96 per tonne. This is according to the median estimate from polls.

This compares to the 2,685 ringgit average price settlement last year and is considered as the highest so far since 2012.

For a brief context, global palm oil production contracted in 2020 due to various factors.

The most persisting reasons are the restrictions posed by the pandemic which led to the shortage of labor.

Another underlying case is the adverse weather experienced in key producing countries which resulted in the La Nina phenomenon.

Production is anticipated to revert to normal in the second half of the year, during the season of heavier rainfalls and increased fertilization generated from high prices.

According to a report from the country’s space agency, cleared forest areas are now roughly twice the size of London.

Such only accounts for the watershed area of the Barito River in the South Kalimantan province known as a biodiversity hotspot in the region.

In satellite imagery, nearly 219,000 hectares of new palm oil plantations are established in the concerned area during the last ten years.

With this, activists are calling the attention of the Indonesian government. They are demanding mitigation of the spread of the activity regardless of the boost it posts for the overall economy.

Adding to the burden is the presence of coal mining where 814 pits are believed to have been left by companies after digging.