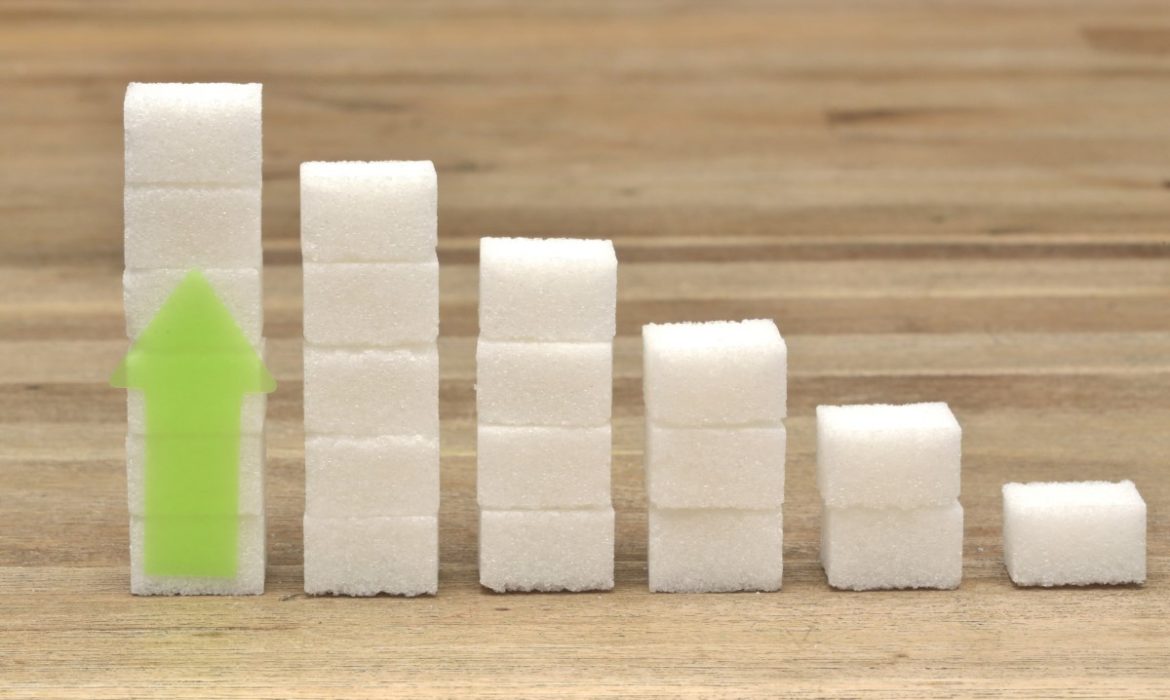 The impact of the increase in the ex-mill rate of sugar could be felt across the Punjab province. Tara Chand, Chairman of Pakistan Sugar Mills Association, reported that the production of sugarcane this year has declined by 15 percent. 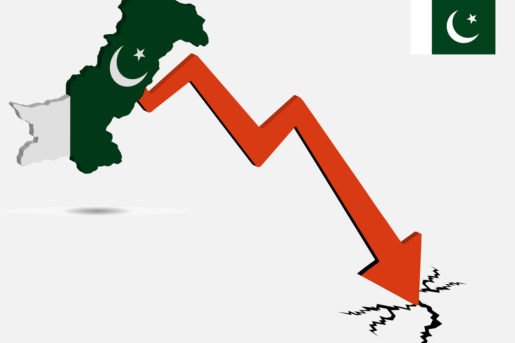 Pakistani Prime Minister Imran Khan has accepted the responsibility for the high cost of sugar and flour in Pakistan, reports Tasnim regional news agency. Referring to the recent problems plaguing the Pakistani people, he said that the government’s mistake caused the flour and sugar crisis. The prime minister said that even though it’s impossible to make Pakistan a leader in the economic arena, he is trying to put the country on the path of development. He said that the government accepts the responsibility for the recent crisis. Nevertheless, some are trying to convince people that things are going terribly, and the economic situation is frightful. Some tried to reduce the value of rupee, and then oil became expansive. In this way, the oil mafia came to great advantage. The sugar and flour crisis will end soon, and the government will punish those who contributed to the crisis, said Imran Khan.

The commodity price raised because of an increase in sugarcane cost

Currently, the country is experiencing the highest level of inflation. Pakistan has been in a flour crisis. According to the Pakistani government, the crisis has ended, but another one emerged: Sugar. Inflation has mostly affected the prices of these commodities.

Due to the limited sale of sugarcane by the farmers, the production of sugar mills is only 70 percent. Their production cost increased also.

The production of sugar mills is only 70 percent due to the due to a five percent increase in the government’s sugarcane rates and five percent sales tax.

However, sources in the Punjab Sugar Dealers Association accused the sugar mills of intentionally slowing down the beginning of the crushing season, which created the price hike. Usually, the crushing season starts by the end of December, but this year it launched on January 20 (Monday).

Sugar mills want to buy sugarcane from farmers at low prices. As a result, they started the crushing season late. The sugar mills don’t want to pay the additional amount of sugarcane to the farmers.

Sources claimed that instead of buying sugarcane from farmers, the sugar mills want to sell sugar to them at higher rates under a barter system. If the sugar mills manage to secure the deal, it will provide a double benefit. On the one hand, they would not have to pay the additional price of sugarcane. While on the other, they would trade sugar to the farmers and make double the profit, the sources said.

They said that the production of sugarcane had been reported at 5.4 million tons for the current year. At the same time, the requirement is 5.5 million tons. It leaves a shortage of 100,000 tons, which could easily be met through the surplus stock of last year, which is 400,000 tons.