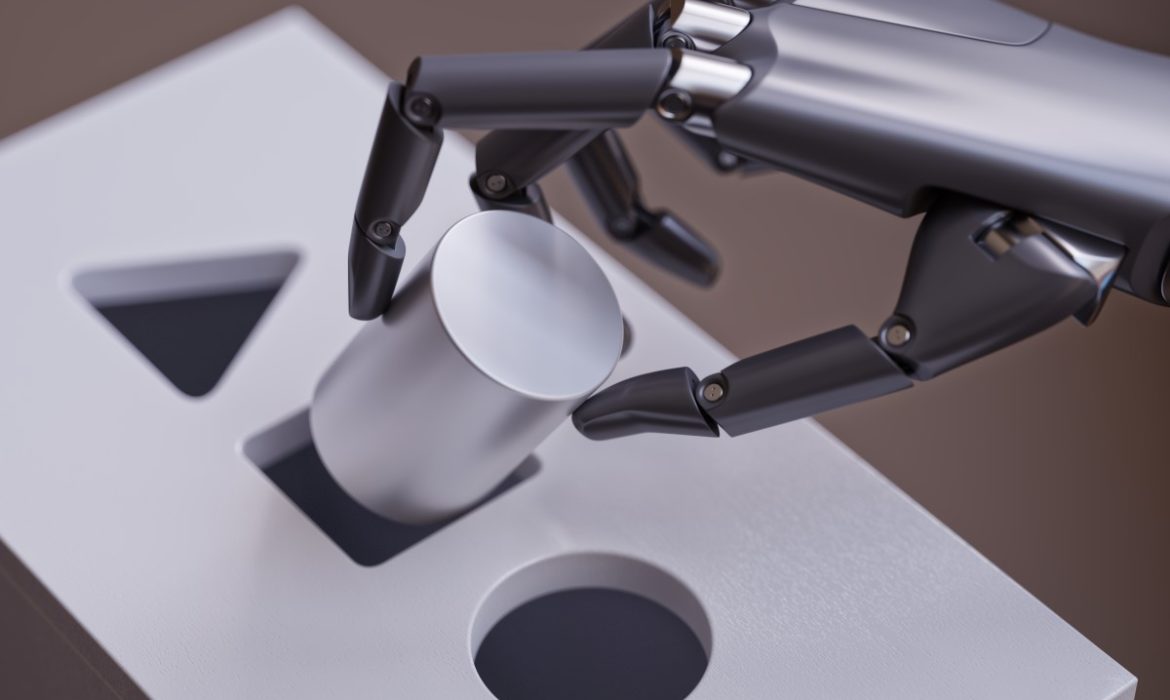 Pagaya is an artificial intelligence-driven institutional asset manager. It focuses on consumer credit markets and fixed income. Today it announced that it raised $102 million in equity financing. Gal Krubiner is the CEO of Pagaya. He said that infusion would let Pagaya growing its team of data science experts. Moreover, it will enable them to accelerate R&D. The company will continue its pursuit of new asset classes, including corporate credit, mortgages, auto loans, and real estate.

Pagaya applies machine intelligence for securitization and loan collateralization. They converse an asset (usually a loan) into marketable securities (mortgage-backed securities) that are sold to other investors. This eschews the traditional method of securitizing pools of previously assembled ABS (asset-backed securities) for a more bespoke approach. Thus, they employ algorithms to compile discretionary funds for institutional investors, such as banks, pension funds, and insurance companies. The company generally selects and buys individual loans by analyzing emerging alternative asset classes. Then it assesses their risk and looks at millions of signals to speculate their returns.

Pagaya’s data scientists can build algorithms to track activities, like auto loans made to residents in specific neighborhoods and cities, for example. Moreover, the only limitation of the company is the publicly available amount of data. On average, Pagaya looks at decades of information on borrowers. After that, it analyzes thousands of variables.

Those algorithms are at the whim of unpredictable traders, of course. This is even more true, considering the current strength of the pandemic. The sort of models Pagaya leverages learn by studying patterns that they think will continue. Nevertheless, they can fail to predict the outcomes correctly, when faced with unfamiliar situations.

Nevertheless, Pagaya does not cede all its control to machines. Its originations group recently expanded to the West Coast with the appointments of a new VP and SVP. That group is responsible for identifying, exploring, researching, and establishing acquisition channels with a focus on consumer industries, like home equity lines of credit, soon potentially residential mortgages, unsecured consumer installment loans, and credit card receivables. Pagaya issued a $200 million consumer credit ABS in May. This is the firm’s seventh to date. Thus, in roughly a year and a half, it brought its total ABS issuance to over $1 billion. This is up from the $450 million in April 2019. The company now manages over $1.6 billion in assets overall. Moreover, among its customers, it counts Citi, Israeli insurers, European Banks, and Israeli banks Leumi and Hapoalim.

A growing number of funds are saying that they will follow in the footsteps of Pagaya. In October 2019, the Bank of England published a report. In fact, it found out that two-thirds of financial services in the United Kingdom use artificial intelligence.

Let us see what happens in the future.