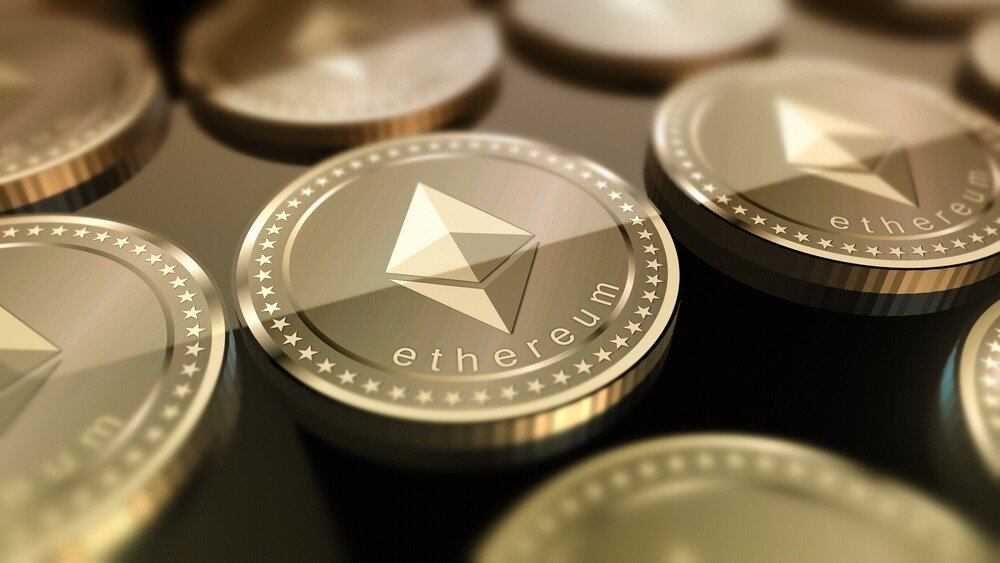 Synthetix, which is an Ethereum-based synthetic asset issuance platform, said it has lost more than 37 million synthetic ETH (sETH) after an oracle attack.

Although the amount of the stolen sETH in question is more than 37 million, the price in US dollars is reportedly uncertain because of the asset’s relative illiquidity on secondary markets.

Synthetix is a company that allows users to mint and trade synthetic currencies peer-to-peer (P2P) on the Ethereum blockchain.

Among such a synthetic token is the token sETH, which tracks the price of Ether with the use of an oracle-backed price feed.

“There has been an incident with the price feed of sKRW. We are currently investigating the root cause, but during the time when the price feed was returning the wrong value we believe an automated arb bot converted into sKRW and then into sETH,” Synthetix CEO Kain Warwick reportedly said.

Warwick also reportedly said that the so-called ‘attack’ was done automatically by an arbitrage bot and is trying to contact the bot owner to fix the problem.

In the wake of the attack, the company has terminated all transfers within the network since possesses complete control over the smart contracts on the platform.

It also kicked off a bug bounty program to encourage white hat hackers to report bugs found on the platform.

Ethereum has been seeing a lot of usage in various companies in recent months. Internet security provider Cloudfare recently introduced its Ethereum Gateway to its Distributed Web Gateway toolbox enabling users to interact with the Ethereum network without having to install any software.

This effort from Cloudfare is part of its Distributed Web Gateway project to extend the decentralized web ecosystem and improve its reliability, speed, and ease of use.

The gateway enables any device with web access to interact with the ETH network, rather than downloading and cryptographically verifying hundreds of gigs of data.

This will make it possible to use the blockchain and add interactive elements to sites that use Ethereum Smart Contracts.

People would be able to put new contracts on the Ethereum blockchain, with Cloudfare taking a signed transaction and pushing it to the network, allowing miners to cryptographically adding it.

At present, new visitors to the gateway’s website can interact with an example app, but those who want more should access the RPC API. This is where it’s possible to do virtually anything available on the Ethereum network itself. That includes examining contracts and transferring funds.