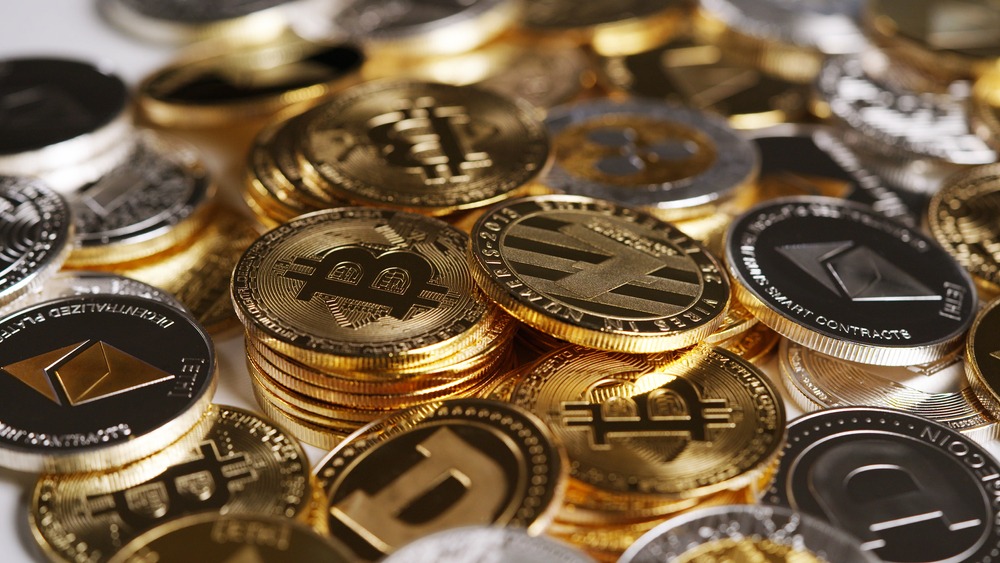 “Why does Optimism Collective continue to reward these types of mercenary actors who sink tokens? Why do future airdrops need to reward these addresses?” OP Governance members argued.

OP, Optimism’s new governance token, has fallen 40% from its peak of $ 2.10; moreover, community members are now discussing a ban on those who throw away tokens from future airdrops. The demand for the first OP-Governance token airdrop, as 5% of the token supply went to approximately 250,000 eligible users overwhelmed Ethereum’s Layer2 scaling solution.

According to data, the token opened for about $1.43 before recovering to $2.10. Still, as more users get free airdrops throughout the day, the OP drops to $1.09, at the time of writing, $1.18. Following the sharp drop in OP’s price, a member of Optimism’s governance community who goes by OxJohn put forward a proposal in the Optimism governance forum to exclude addresses that dumped 100% of their airdropped tokens. This post received much attention from the community with 11,200 views, 305 replies, and 595 likes.

OxJohn emphasized some addresses that received at least 32,000 OP tokens; he immediately floated them, claiming that those actions were “opposite” to the community and undermined the governance process. The OP owner further suggested that these accounts should not be in the next OP airdrop, except for the “public list of accounts involved in this behavior”. In her view, this would result in the weight of governance being distributed only among those planning to participate actively. “Why does Optimism Collective continue to reward mercenaries of the type who see tokens? Why do future airdrops need to reward these addresses?

The proposal was solely for ideas and feedback and is not yet close to voting. So far, the response from the governance community has been indecisive. Some users fully supported the idea, others completely opposed the idea, and some sought a more subtle position.