OPEC+ Would Do Little to Ease Natural-Gas Crisis: KSA 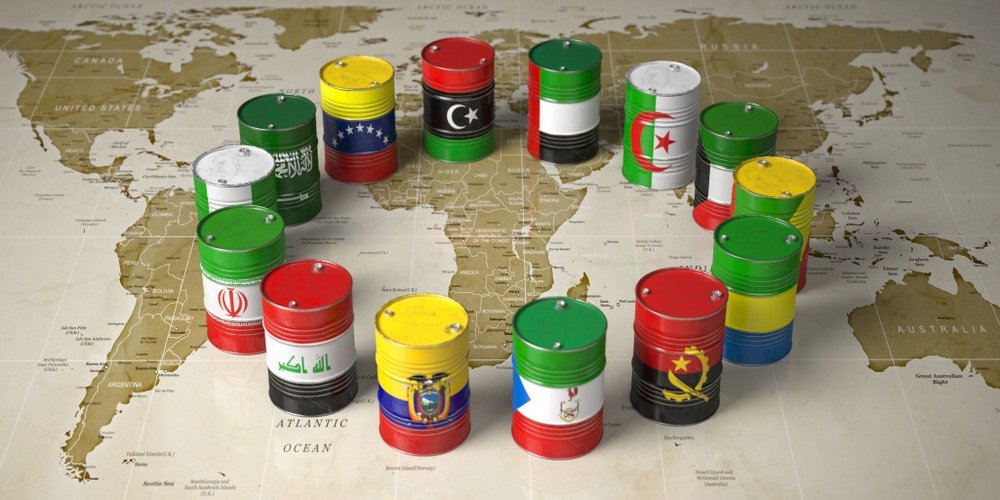 Saudi Arabia said any extra oil from the Organization of Petroleum Exporting Countries and its allies, a 23-nation group led by the Saudi Arabia and Russia (OPEC+) cartel would do little to ease the rising prices of natural-gas.

During the CERAWeek India Energy Forum on Wednesday, Saudi Energy Minister Prince Abdulaziz bin Salman said they see their role as extremely limited. The issue is not the availability of crude oil, he said, even if they made it available in tons and tons, who’s going to burn it? Who is in need of it, and are they in need of crude or in need, for example, of gas, he asked.

Due to shortages of the fuels across much of Europe and Asia, gas and coal futures have soared to record highs in recent weeks. Moreover, some power producers switch to crude causing oil to also rise. However, partly due to the OPEC+ committing to steady production increases, the rises in oil price have been less volatile.

If the northern hemisphere’s winter is colder than normal, Prince Abdulaziz said, oil demand may rise by 500,000 to 600,000 barrels a day, which is roughly 0.5% of global consumption.

With many gas-fired generators that cannot switch easily to oil, any further boost to demand may be limited. Oil is also a far dirtier fuel.

The OPEC+ have pledged to raise daily output by 400,000 barrels each month. Some major consumers, like the U.S. and Japan, have called on exporters to do more to lower oil prices, as they are up around 65% this year to over $80 a barrel.

U.N.-backed research shows governments are collectively planning to extract far more fossil fuels than would be consistent with global climate targets. That is with world leaders preparing for one of the most important climate summits ever held.

Published on Wednesday, the United Nations Environment Programme’s annual production gap report found governments were on track to produce more than twice the levels of fossil fuels in 2030 than would be needed to keep rising global temperatures to below 1.5 degrees Celsius above pre-industrial levels.

Politicians and business leaders are under immense pressure to meet the demands of the climate emergency. That is by delivering on promises made as part of the landmark 2015 Paris Agreement. This is ahead of the COP26 climate summit in just over a week.