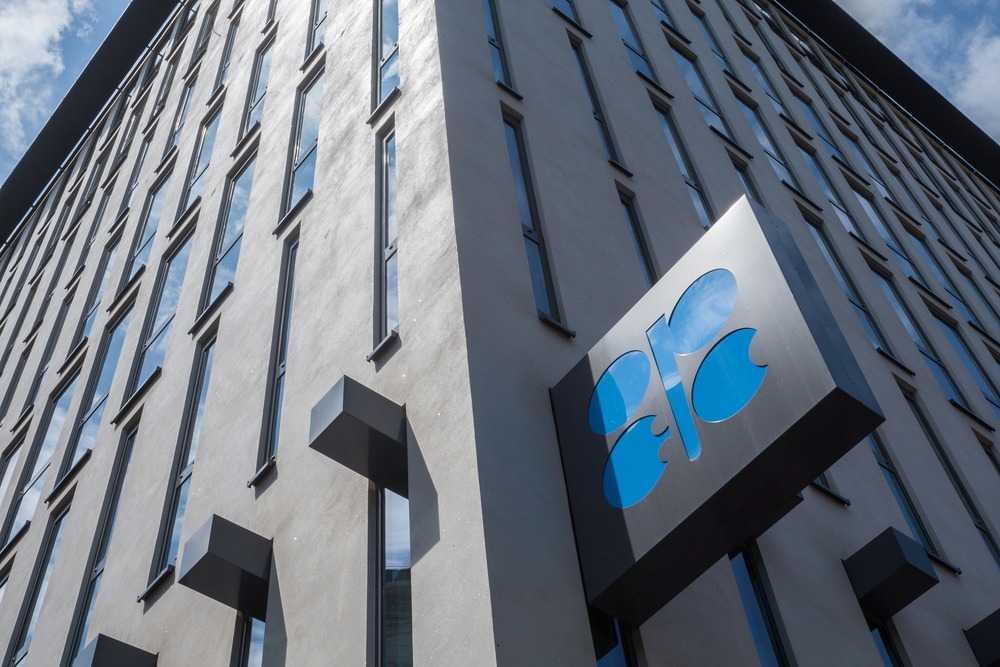 The Organization of Petroleum Exporting Countries (OPEC) meets with other major producers, including Russia to set output quotas for May. The Joint Ministerial Monitoring Committee meeting will start at 10:30 AM ET (1430 GMT).

Russia and others have been impatient to raise output in response to the rally in prices since last year’s back end. However, expectations have solidified around a consensus of no change in output levels.

The latest surge in Covid-19 hit Europe and India particularly hard. This has delayed the expected rebound in global demand.

The market’s eyes are on infrastructure and taxes.

The impending threat of higher taxes in the U.S. hasn’t scared financial markets so far. However, today at around 20:00 GMT, President Biden unveils the details of his ambitious infrastructure plan.

The overall package will cost a little over $2 trillion, the latest reports indicate. It gets partial funding by raising taxes on businesses and investments.

Currently, the corporate tax rate could hike up to 28% from 21%. Capital gains on large investments might be taxed in a progressive manner, such as regular income. Its rate scales higher as the amount itself increases.

Also, the highest income earners’ payroll taxes could increase a shade too.

This might reflect hopes that the final package will be watered down in Congress. Moreover, that the money raised through taxes will be used to fund productive investments, ultimately benefiting the economy.

The actual details could still be crucial like how big the final price tag is. Also, how much will taxes hike up to offset it?

If the plan is only partially funded by new taxes, then the deficit will continue to balloon. In effect, it will soften the blow markets.

America out-vaccinates and out-recovers most nations. The overall trajectory for both seems positive in an environment like this. That’s even if the dollar and equities retreat as markets grapple with the threat of taxation.