OPEC Celebrates the 60th Anniversary in a Gloomy Demand 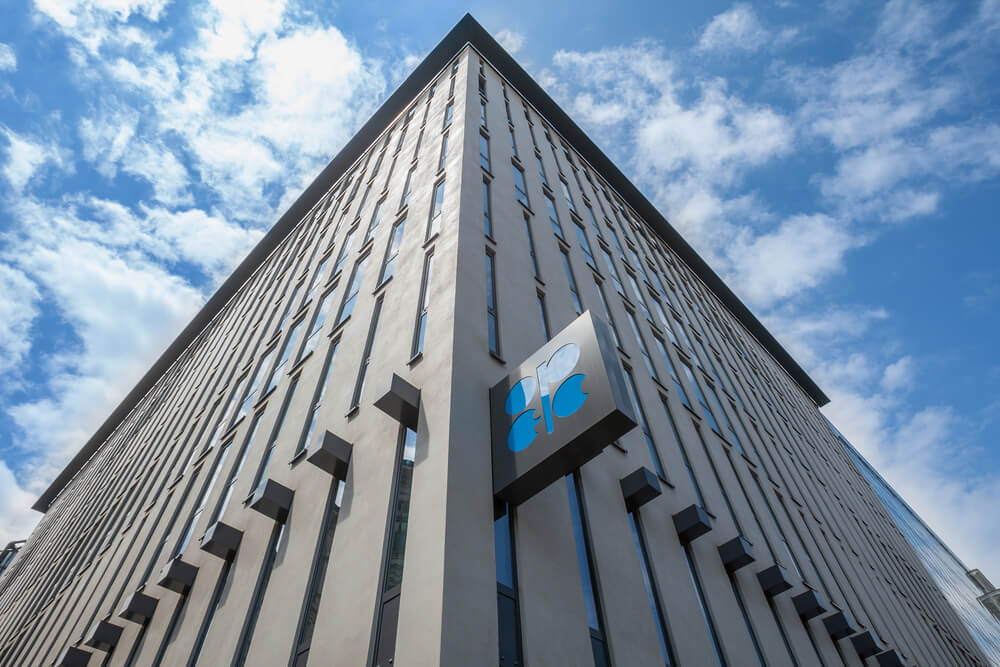 In its 60 years of existence since its inception, the COVID-19 pandemic could be one of the biggest page-turners in OPEC’s history.

As asserted by an industry expert, the health crisis’ extent prompted both OPEC and non-members to join forces to curb and control collective output.

Their willingness to counter surging global energy supplies signified that the situation is much worse than it looks.

Since the start of global lockdowns and mobility restrictions, crude oil has been one of the hardest hit among industries.

Even with easing restrictions, oil price remains volatile, fluctuating from red to green and back again. This is due to sluggish global demand, which failed to pick up from regular adjustments in the past months.

With Saudi Aramco’s trillion-dollar market capitalization and title as the largest publicly-traded firm globally, what was once the most vibrant industry comes a dim prospect for OPEC and the oil sector in general.

To keep prices from going to the point of no return, the intergovernmental organization decided to slash a fifth of its output to save crude oil prices.

The strategy came off as effective as prices steadied at $40 per barrel on the global market.

However, what should have been a “short-term” solution trudged longer than expected. OPEC members decided to keep production cut to current levels in its latest rounds as demand does not steadily pick up.

Consequently, Saudi Arabia, the de facto leader of the association, urged its members to follow the production cut strictly. In addition it warned that non-compliant members experienced a sharp retaliation should they continue to deviate from the plan.

Industry enthusiasts argue that OPEC may be gearing towards dimming importance in the oil industry and the world order.

As if adding an insult to the injury, the United States is slowly occupying a significant industry position. It is now ostensibly the biggest oil producer globally, curbing the pace of costly shale extraction.

Another factor that adds weight to crude oil is the rise to the throne of renewable energy.

One of the spillover effects of the pandemic is the unprecedented shift of consumers toward clean energy.

This imperative shift is part of the steady high sales of electric vehicles and the continuous growth in the numbers of new market entrants in EV manufacturing.

China has seen a growing number of businesses venturing into renewable energy, setting future demand for crude oil at bay.

Similarly, Airbus recently unveiled its plan to shift to hydrogen-powered units by 2030. This poses a great risk for the future of crude as aviation and travel account for a significant oil demand stake.

In the latest figures, oil price remains steady after recording a slight hike. Brent crude jumped by 12 cents, trading at $42.04 per barrel. West Texas Intermediate also rose by 11 cents at $40.36 per barrel.