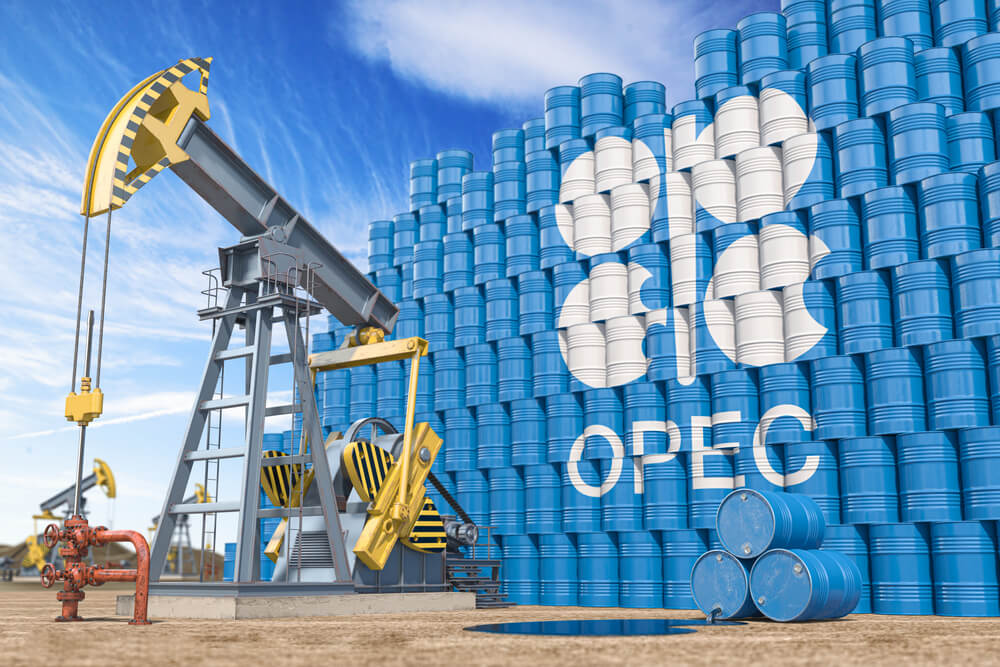 The OPEC+ is yet again facing a difficult decision amid the uncertainty surrounding the future of the oil industry. This is despite the optimistic vaccine news.

The organization convened initial rounds of talk on Sunday. Members are still deciding whether to extend output curbs by three to four months or resort to gradually increasing output.

The formal discussions began but the output policy for the next year remains without a concrete agreement.

The oil association originally scheduled ramping up output by 2 million barrels per day as soon as January 2021.

However, due to the rising number of cases amid the second wave of infections in its key markets, the members considered putting this later to stabilize the price.

An extension of the output curb could be the only solution to preventing oil prices from reaching their lowest again. Similar to what happened during the early onset of the lockdowns.

This accounts for about 8% of the global demand and is agreed upon by all members including Russia.

The problem of production cuts is further aggravated with Libya oil’s unprecedented rise.

The African country reentered the picture after the lifting of the force majeure on oil terminals and oil fields.

It currently pumps an average of 1.1 million barrels per day. The majority of these come from key oil fields namely El Feel and El Sharara.

According to sources familiar with the matter, the preliminary talks between members did not result in a compromise yet.

In the latest developments, Kazakhstan reportedly opposed the extension of the output curbs to next year and called for the increase in output.

According to an analyst, today’s rounds of the meeting will be more difficult with states advocating for opposing aims.

Demand remains lukewarm across the globe, with many European countries renewing their lockdowns last month to stop the spread of the virus.

However, the recent vaccine hopes renewed the confidence of the market towards the transition back to normal.

Last week, the US Energy Information Administration reported an unexpected draw in crude inventory which propelled prices up.

Currently, both benchmarks slipped by more than 1% as investors are becoming more cautious with their bets amid the OPEC+ meeting.