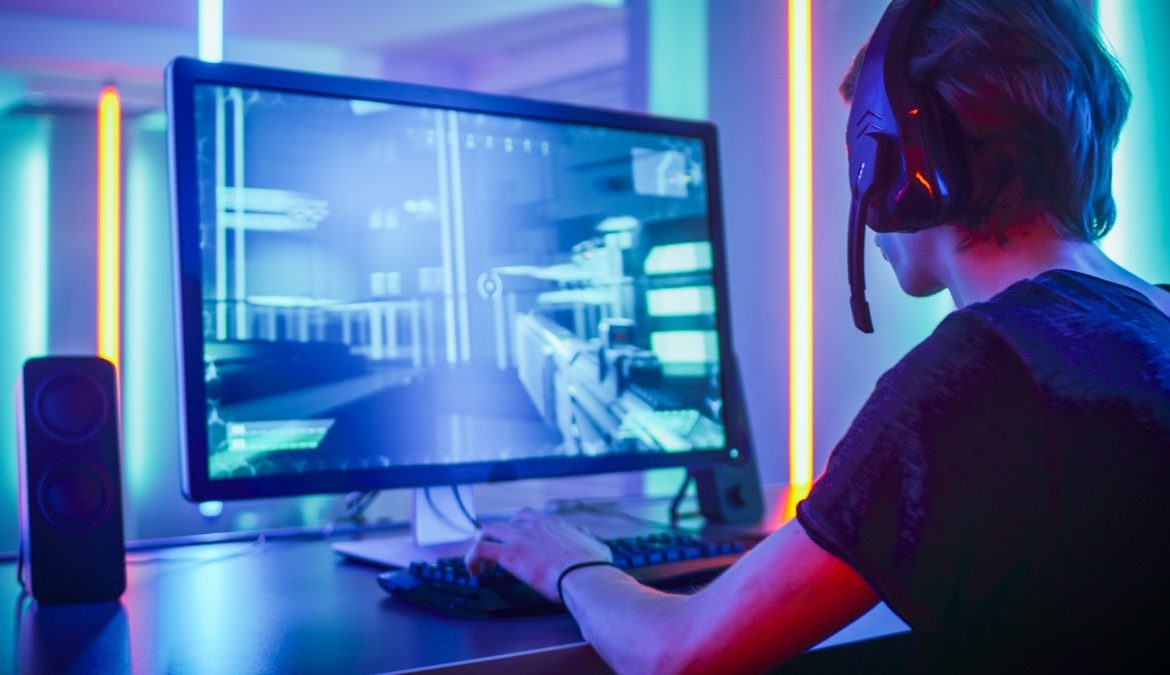 On November 19, Donnerlab announced the launch of its newest project, called Bitcoin Bounty Hunt. It is a fully lightning-native multiplayer first-person shooter (FPS) game. The Lightning Network is a payment protocol that uses micropayment channels between two so-called nodes — in this case, gamers.

Twenty-five-year-old Konstantin Nick founded Donnerlabs after the 2018 Lightning Hackday in Munich. His main goal was to introduce Bitcoin, the world’s largest cryptocurrency, to more people via this platform.

The first-person shooter game features an integrated neutrino wallet, where gamers can collect coins in a noncustodial fashion. The platform also has an ad space for Hodl-auctions. Moreover, players can kill off other players to collect bounties. The unique thing about Donnerlab games is that it is not necessary to own Bitcoin to win Satoshi in the game. Bitcoin-enabled games startup Satoshis Games announced the development of a Fortnite-like game in October. Rumors share it will have built-in Lightning Network microtransactions, named Lightnite. Interactions between players on this gaming platform trigger a monetary reward or penalty for the user. According to Satoshis Games, players earn Bitcoin when they shoot other players. Conversely, they lose Bitcoin when they get shot while playing.

The game reportedly updates in real-time when a player gets damaged, damages another player, or picks up an item with Bitcoin value. The game also allows gamers to directly withdraw their balance via Lightning Network when they would like to do so.

In November, Tim Draper, the pro-cryptocurrency venture capitalist, said that innovations such as the Lightning Network would be the key pushing the BTC price higher. According to Draper, Bitcoin could reach $250,000 by 2022 or 2023. He believes the reason for this is in Lightning Network, OpenNode and others that allow us to spend BTC very quickly and freely. Draper thinks that it is not just a store of value, but it is useable for micropayments, retail, etc.