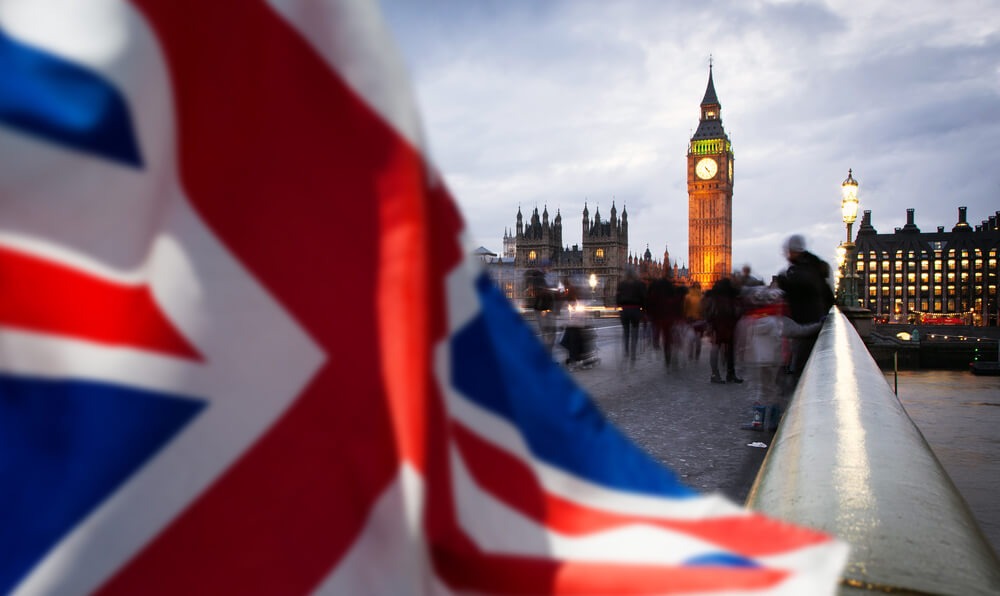 A one-off wealth tax might be British finance minister Rishi Sunak’s way to fix the country’s Covid-hit public finances. This was according to an influential lawmaker on Monday.

Others like France and Switzerland had introduced wealth taxes only to row back on them later, said Mel Stride, Chair of parliament’s Treasury Committee.

He thinks that in terms of effectively raising more tax, what might be more promising is a one-off wealth tax. That’s probably nearer the end of the spectrum of the possible-stroke-question mark-desirable than an annual wealth tax,” he said.

However, reports said, last month, Sunak told supporters that a one-off wealth tax would go against his Conservative Party’s values.

His emergency spending and tax cuts will cost more than 280 billion pounds ($389 billion) in the 2020/21 financial year.  It has saddled the country with its biggest-ever peacetime budget deficit.

Sunak is due to announce his next spending and tax plans in a budget statement on March 3.

Three economists, including an advisor to the UK Treasury, recommended a one-off tax on assets in a published report in December. This included property as a way to raise 260 billion pounds.

The Wealth Tax Commission’s estimate was based on the tax applying to everyone with individual wealth above 500,000 pounds. That is 1 million pounds for a couple and charged at 1% a year for five years.

Raising that amount of revenue through more traditional taxes would entail big hikes in income tax and value-added tax. Those of which were ruled out by Prime Minister Boris Johnson before his 2019 election victory, the commission said.

The Parliament’s Treasury Committee has no formal role in the proposals of economic policy decisions.

Its objective is to publish a report on wealth taxes before next month’s budget statement.

It published a report Monday, urging to set out the criteria for lifting the government’s COVID-19 restrictions on the economy. Additionally, modelling to show the economic costs and benefits of the restrictions.

This week, Johnson is set to judge how fast England can exit its lockdown. However, the death toll and hospital admission numbers are still too high, Health Secretary Matt Hancock said on Monday.

Over Half of Japan Firms want Olympics Cancelled

Elsewhere, more than 50% of Japan firms believe the Tokyo Olympic Games should be cancelled or postponed, according to a poll. Think Tank Tokyo Shoko Research showed the survey on Monday which cast further doubt over the fate of the troubled Games.

The country is struggling to contain Covid-19, lagging behind western countries in rolling out vaccines. Meanwhile, Prime Minister Yoshihide Suga vowed to get conditions in place to host the once-postponed Summer Olympics from July 23.