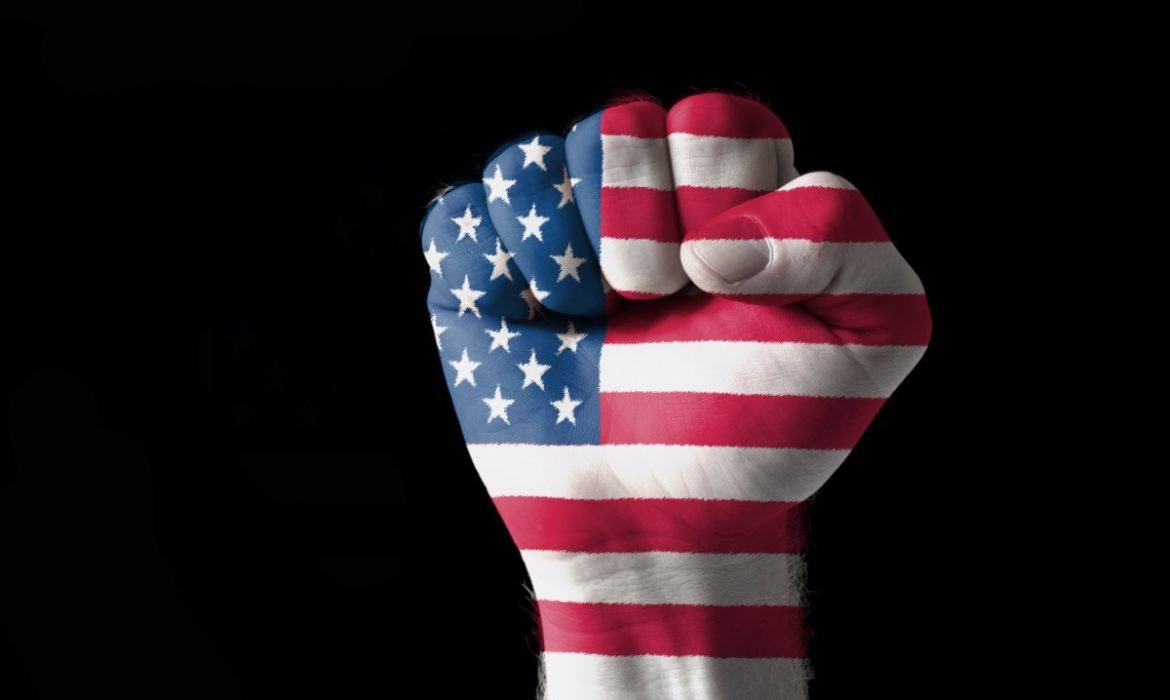 The European Stoxx 600 Index fell by more than 2%, while US futures fell by 1%. The MSCI Inc. Asia-Pacific stock market index should have its largest decline since March.

Treasury bonds led to the rise in global bonds, and the dollar began to rise on Friday.

New restrictions imposed in Europe to prevent the rapid spread of omicron have made investors uneasy. The rising number of cases led to the restoration of the blockade in the Netherlands, and the British Health Minister Sajid Javid refused to rule out more robust measures before Christmas.

The economic growth forecast in the United States leaves the Democrats almost no option to restore it.

The market is struggling to cope with a series of uncertainties. At the same time, it is about to usher in a holiday where reduced trading volume may exacerbate volatility.

In China, banks lowered their prime rate for one-year loans for the first time in 20 months, which is a crucial benchmark for borrowing costs. But this did not boost risk appetite.