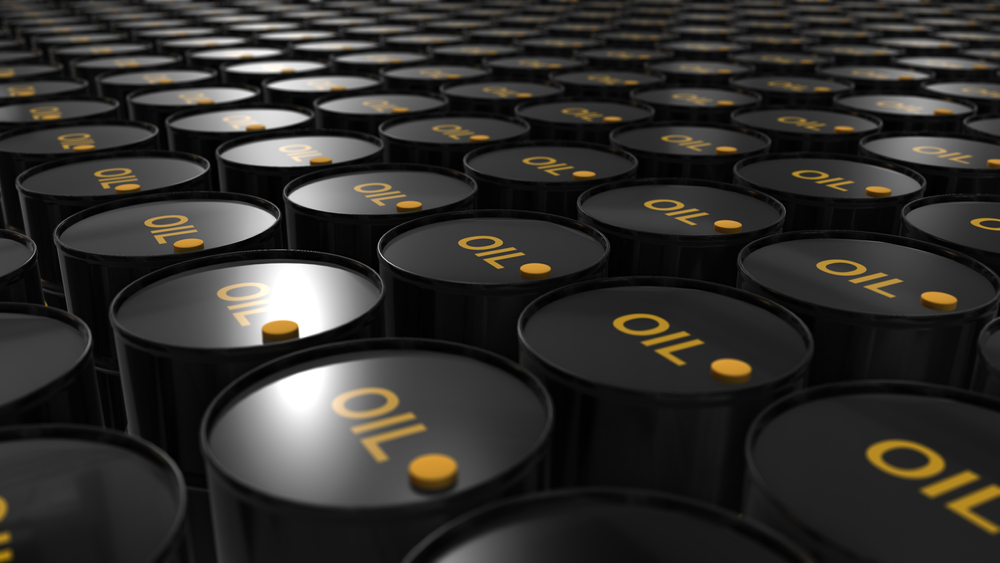 Oil prices were up early on Friday, set for another week of gains. With a strong demand for natural gas and coal supply for the winter, the U.S. benchmark reached $80 per barrel.

WTI Crude was up 2.03% at $80.05 as of 10:29 a.m. EDT on Friday, and the international benchmark, Brent Crude, advanced 1.76% to $83.39. Due to a restricted supply and rising demand, oil prices were expected to gain 4% this week. Additionally, due to a gas-to-oil switch as natural gas prices were a record-high in Europe and Asia.

This week’s oil price rally was kick-started by the OPEC+ group after it decided on Monday to keep plans for easing the cuts unchanged, despite calls for more supply from consuming countries, including the United States.

In November, OPEC+ will increase supply by 400,000 barrels per day (bpd). That is the minimum the market was expecting ahead of the meeting.  WTI Crude prices hit their highest level in seven years, as a result of the decision.

Reports said that the U.S. Department of Energy was walking back previous comments that it was considering a release of the Strategic Petroleum Reserve and a ban on crude oil exports. This report led prices to reverse losses on Thursday. Early on Friday, tighter energy supply ahead of the winter continued to boost oil prices.