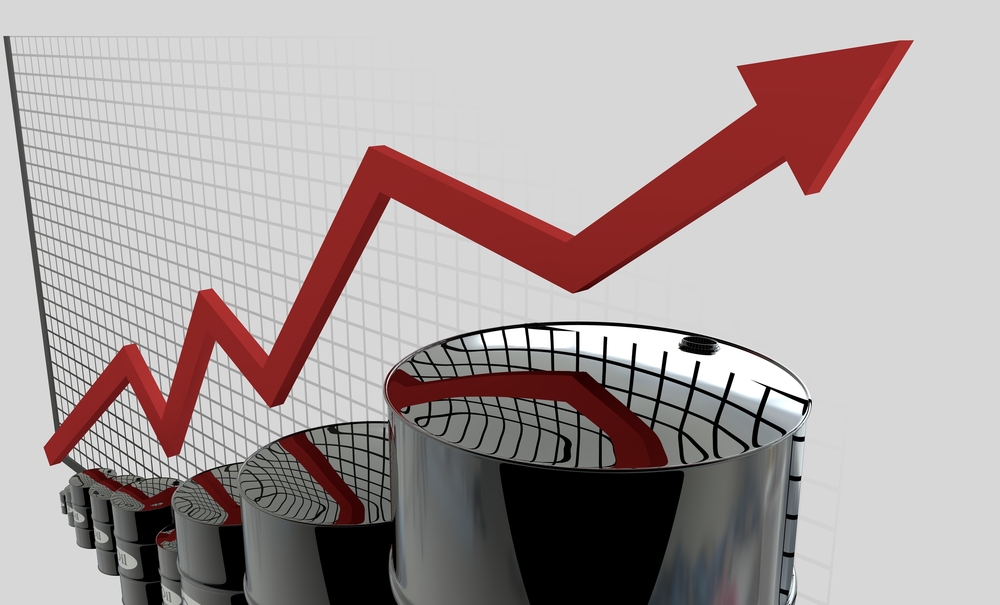 Oil recouped some of its losses in the previous session due to a rise in demand in both Europe and the United States. Despite a rise of cases involving the Delta variant in Asian countries, oil prices added $1 on Tuesday.

However, analysts believe this is only caused by the pandemic and is likely transitory. Nortbert Ruecker, an analyst at Swiss bank Julius Baer, said, “this turbulence should remain temporary, not the least as Western world oil demand is back at, or above, pre-pandemic levels and is draining global supplies.”

Last week, U.S. crude, gasoline, and other product inventories were likely to have declined. Gasoline stocks became anticipated to drop for a fourth consecutive period, a preliminary poll showed on Monday.

According to polled analysts, crude oil inventories are expected to have dropped by about 1.1 barrels in the week to Aug. 6.

Later on Tuesday, the U.S. Senate has prepared to vote on the passage of a $1 trillion infrastructure bill. Analysts say that if the bill passes, it will lift the economy and boost demand for oil products.

In the East, infections in relation to the Delta variant are still on the rise, while in the West, economic data and vaccination programmes were encouraging.

In Australia, COVID-related restrictions are being enforced, while some cities in China have stepped up mass testing.

StoneX analyst Kevin Solomon said, “the lockdowns in China could instigate a momentary pause in price action. However, as COVID-19 cases forecasts show potential to abate quickly given the relatively low number of infections, the downside may be fleeting, he said.

Meanwhile, China’s biggest oil refiner is scaling back operations. According to an analyst,       Beijing’s aggressive response to the delta variant weakens demand for road and aviation fuel.

China Petroleum & Chemical Corp. (Sinopec) is cutting run rates at some plants by 5% to 10%. That is compared with previously planned levels this month, Jean Zou, an analyst at Shanghai-based commodities researcher ICIS-China, said in an interview.

Analysts said, economic data this week will provide guidance on how hard the virus will hit global and regional oil consumption. Especially the U.S. Consumer Price Index on Wednesday, they said.