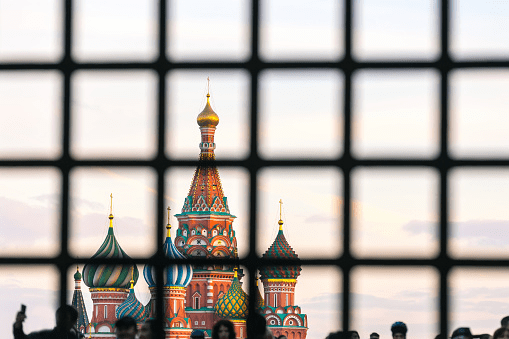 German Chancellor Olaf Scholz spoke to Russian President Vladimir Putin. His supporters would “feel the consequences” of events in Bucha, outside the capital Kyiv, where a mass grave and tied bodies shot at close range were discovered.

He stated that western allies would coordinate on further sanctions against Moscow in the coming days. However, the timing and reach of the new package were not precise.

As stated by a pricing document seen by Reuters, Saudi Arabia’s state oil producer Aramco (SE:2222) increased its May official selling price to Asia for its flagship Arab Light crude.

Downward pressure arrived from a truce in Yemen, which could ease threats to supply in the Middle East.

For the first time in the seven-year conflict, the United Nations has brokered a two-month peace between a Saudi-led coalition and the Houthi group aligned with Iran. Saudi oil facilities have come under Houthi attack during the war.