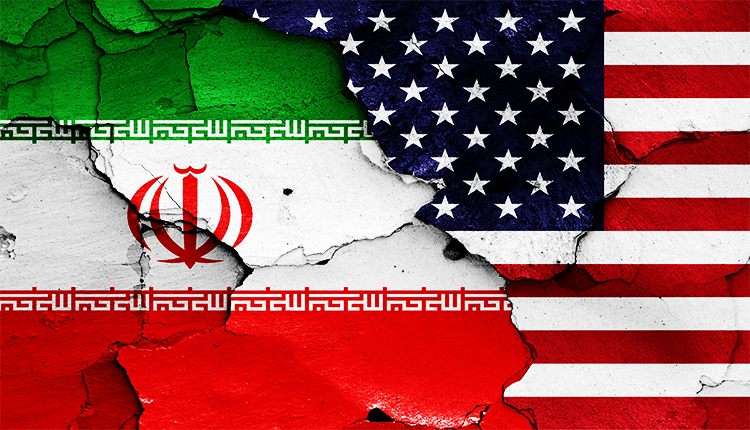 Oil jumped to nearly $70 per barrel. And this happened after a U.S. airstrike ordered by President Donald Trump killed a top Iranian general in Iraq. As a result, it intensified fears of conflict in the world’s most important crude-producing region.

The Asian day had a turbulent start due to unusual heavy trading. And futures in London and New York rose by over 4% to levels not seen since the attacks on Saudi Arabia’s infrastructure in September. Then, the strike near Baghdad airport took the life of Qassem Soleimani, an Iranian general. He led the Revolutionary Guards’ Quds force.

Fortunately, it did not damage any oil installations or production. But the killing of one of Iran’s most powerful generals is a provocation that fuels up tension between Washington and Tehran. This builds up more fears of an armed confrontation that could pull in other countries.

Now, the attention is on how Iran will react. The country’s supreme leader Ayatollah Ali Khamenei pledged a severe retaliation for the murder of Soleimani.

Innes indicated that this is an aggressive way of showing force and an outright provocation that could result in another Middle East war.

Crude prices had pared back some of their immediate gains by midday in Singapore. However, it remained at the highest levels since September. London’s Brent crude for March settlement surged $2.12 or 3.2% at $68.37 per barrel. Earlier, it went up to as much as 4.4% to $69.16 per barrel.

Meanwhile, in New York, West Texas Intermediate for February delivery was 3.1% higher at $63.07 per barrel. Recently, the contract advanced to as high as 4.4% to $63.84, surpassing September’s levels to the highest since May. The total aggregate volume for Brent and WTI was around 20 times the 30-day average.

The United States and Iran

The tension between Washington and Tehran built up after an Iran-backed Iraqi militia stormed the American embassy in Baghdad to protest deadly U.S. airstrikes earlier this week. Saudi Arabia’s energy facilities and foreign tankers in and around the Persian Gulf have been the target of many attacks over the past year. This region includes OPEC’s five biggest producers.

Aside from that, the United States and Iran are already facing off Trump’s crippling economic campaign against Tehran and suspected Iranian reprisals. On Thursday, Defense Secretary Mark Esper revealed that America was ready to deploy more force in Iraq after the attack on its embassy. While the information is still unclear, a person familiar with the matter said that an Iraqi militia leader, Abu Mahdi al-Muhandis, was also killed.

The strike did nothing but intensify an already tense three-way situation between the U.S. and major oil producers Iran and Iraq. The two Middle East countries combined pumped over 6.7 million barrels per day of oil last month.

Then, energy exports from both countries depend on the Strait of Hormuz, the narrow and crucial oil and natural gas shipping choke-point, which is always on focus when Middle East tensions arise.