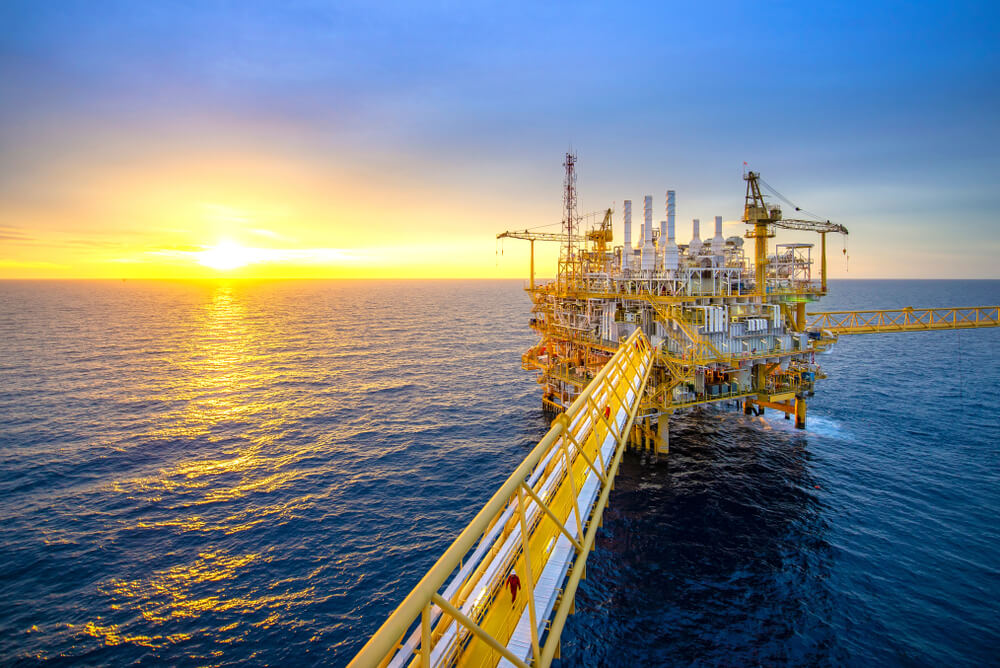 The Delta variant continues to weigh on the demand recovery, offsetting a decline in U.S. Gulf of Mexico output in the aftermath of Hurricane Ida. With that, oil prices remained steady on Thursday.

On Tuesday, about 77% of U.S. Gulf production remained shut, equating to about 1.4 million barrels per day (bpd). So far, the market has lost about 17.5 million barrels of oil.

Moreover, the Gulf’s offshore wells consist of about 17% of U.S. output.

On Wednesday, the U.S. Energy Information Administration (EIA) said U.S. crude oil production is expected to fall by 200,000 bpd in 2021 to 11.08 million bpd. It also said that Hurricane Ida should force a bigger decline than its previous forecast for a drop of 160,000 bpd.

In a poll, American Petroleum Institute (API) data showed that crude drawdown for the week ended Sept. 3 was smaller than anticipated. But gasoline and distillate drawdowns were bigger than estimated.

Gold Down Near Two-Week Lows

On Thursday morning in Asia, gold was down remaining near two-week lows due to strengthening dollar Index Futures.

The ECB will hand down its policy decision later in the day. It is widely expected to begin asset tapering while keeping support steady in the coming years.

Meanwhile, the Bank of Canada handed down its policy decision on Wednesday and kept its interest steady at 0.25%.