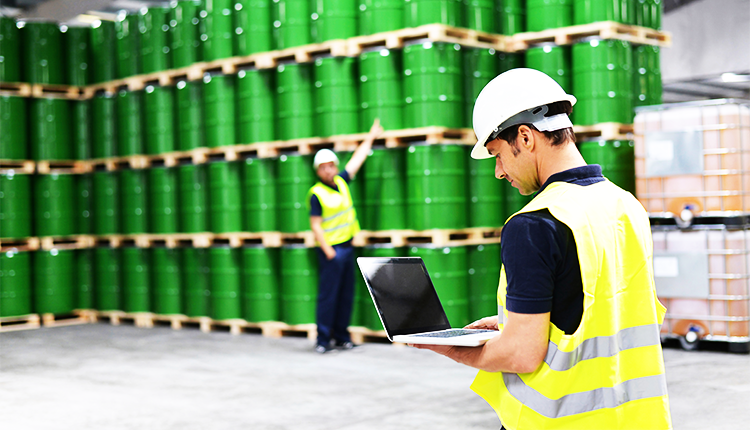 On Tuesday, oil prices skid as investors rethought the possibility of Middle East supply disruptions in the wake of the United States, murdering a top Iranian military commander.

Aside from that, prices boosted during the last two sessions. And Brent hits its highest since September, while WTI increased to the most since April. After the gains, it followed fears of escalating conflict and the likelihood of Middle East supply disruptions. And this was all after the January 3 drone strike in Baghdad that killed Iran’s Qassem Solemani.

However, some analysts have tempered expectations about a widespread conflict.

National Australia Bank’s head of commodity research Lachlan Shaw stated, “The market’s clearly worried about the potential for supply disruption. But there is no obvious path forward from here.”

He added that it is all a matter of situations that might affect oil production or not. And the market looks like it is recalibrating in the past 24 to 36 hours on some of the possibilities.

Lachlan also said that Iran might need foreign currency earnings from continued oil exports. And it would be counter to their interest if they try to block the Straits of Hormuz. About 20% of the world’s oil passes the Middle East waterway, which borders Iran.

Then, Consultancy Eurasia Group explained that Iran might focus more narrowly on U.S. military targets and not on energy targets.

The group shared, “That’s not to say it won’t continue low-level harassment of commercial shipping or regional energy infrastructure. But these activities will not be severe.”

Moreover, the Organization of the Petroleum Exporting Countries (OPEC) also supported the prices. They had met quota curbs aimed at reducing supply.

In the estimation of six analysts, crude stocks dropped by 4.1 million barrels in a week to January 3. They expect inventories for refined products to rise with gasoline stocks set to gain for the ninth consecutive week.

Meanwhile, cottonseed oil cake prices on Monday declined by Rs 51 to Rs 2,088 per quintal in futures trade. At the same time, participants cut their bets amid a weak trend in the spot market.

According to some market players, sell-off by participants at the existing levels amid a subdued trend in the market mostly weighed on cottonseed oil cake prices.