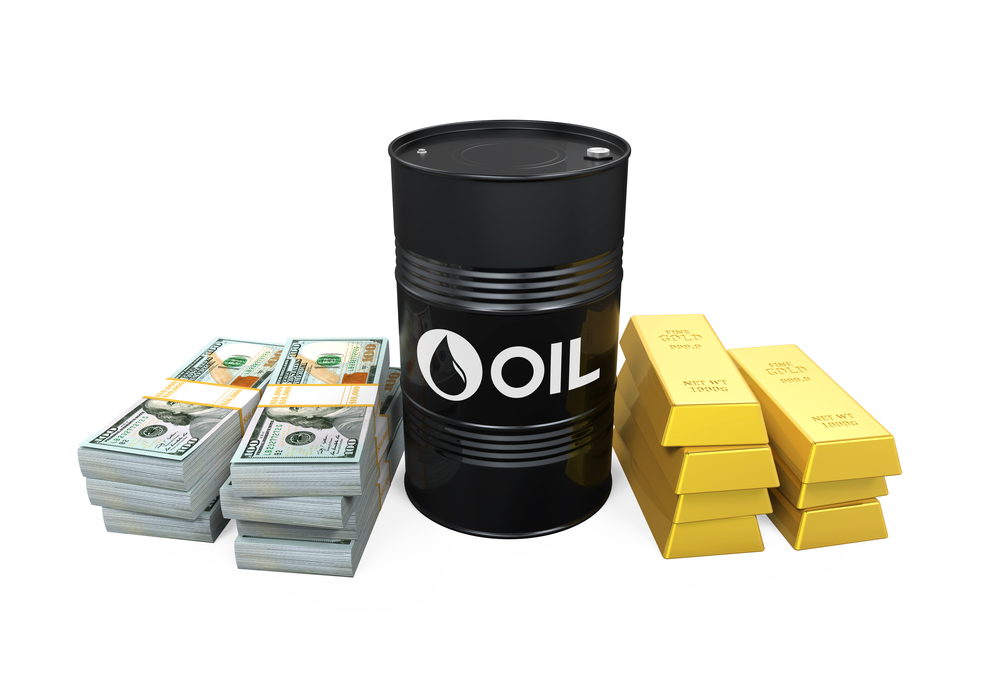 Oil prices are expected to remain at a range bound in a stable market in the coming months, according to analysts. Damage from Hurricane Ida closed output in the United States, causing supply worries that led oil to rise more than 1% on Monday.

Stephen Brennock of broker PVM said that oil prices may not have much room to rise in the near term, but at the same time are not expected to crash soon.

Last week,  U.S. Energy Information Administration (EIA) said Brent prices are estimated to remain near current levels for the remainder of the year. It is forecast to average $71 a barrel during the fourth quarter.

Howie Lee, an economist at Singapore’s OCBC bank said markets still need clarity on the virus impacts beyond the very near term. Until they get that, it seems like most assets, including oil, may continue to drift sideways, he added.

ADNOC to Raise around $750 Million

Meanwhile, Abu Dhabi National Oil Company (ADNOC) aims to raise around $750 million from its drilling unit’s initial public offering (IPO), according to reports. The event is expected to be one of the biggest share sales in the United Arab Emirates.

Adnoc Drilling, the biggest drilling firm in the Middle East, set its price for listing at 2.30 dirhams per share. The figures suggest an equity value of $10 billion, representing 1.2 billion shares (around 7.5%) of the company. Moreover, reports from Adnoc Drilling said that increasing the amount of stock available might be possible.

Gold Down, Dollar Up

In precious metals, gold retreated on Monday morning in Asia, while the dollar strengthened. Investors were awaiting the U.S. data  for insights on the U.S. Federal Reserve’s timeline  to begin asset tapering.