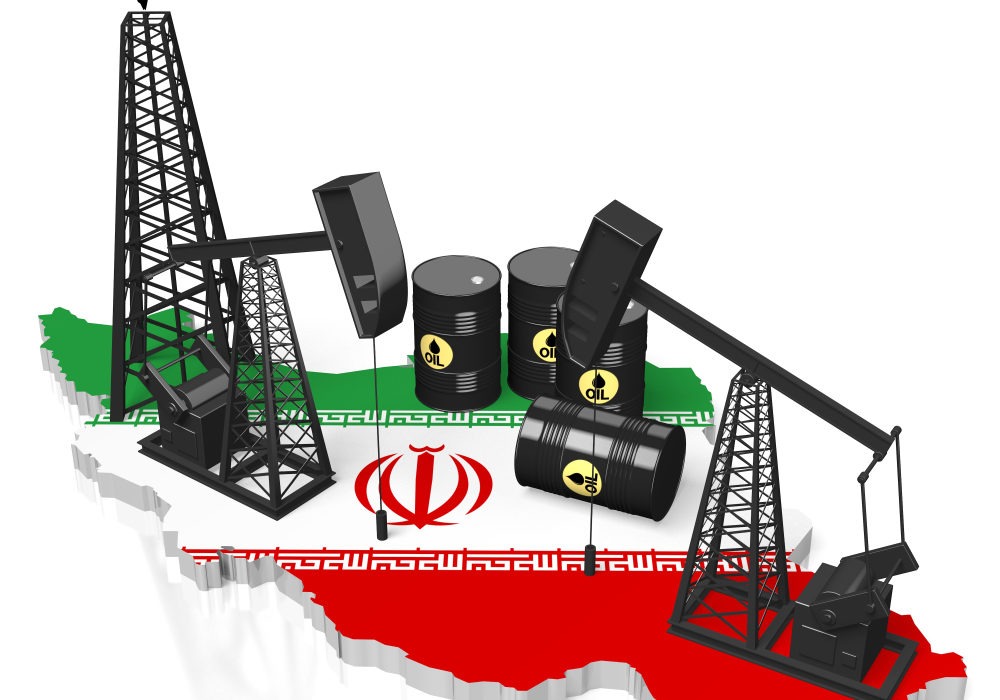 Oil steadied from its previous gains, rising on Tuesday morning in Asia. Investors continue to gauge the prospect of Iran’s return to international crude markets. Moreover, they look forward to the U.S. economy’s recovery from the pandemic just before the summer driving season.

Over the week, Iran is due to resume indirect negotiations with the U.S. in Vienna. This oil exporting country also extended the deadline for the U.N.’s International Atomic Energy Agency. This was to inspect its atomic program under their monitoring agreement.

The prospect of an Iranian return stirred some skepticism among investors.

In a note, OANDA market analyst Sophie Griffiths said that the U.S. Secretary of State Antony Blinken poured cold water over the prospect of a revival. There was no indication that Iran is willing to comply with nuclear commitments, she stated.

On the Supply Side

Should Iran return to the global crude market, the market will likely be able to absorb the extra barrels. This is as the global rollout of COVID-19 vaccines continues to boost fuel demand, according to Goldman Sachs Group Inc.

On course to its fourth month of gains is the black liquid. This is as the fuel demand outlook in the U.S., Europe, and China improves. These countries were able to ease restrictions as their number of COVID-19 cases and deaths continued to decline.

On the flip side, the fuel demand outlook remains bleaker elsewhere. On Monday, the U.S. State Department raised its travel advisory for Japan to level four. In Australia, a small outbreak in Melbourne prompted the tightening of restrictions on gatherings.

In India, new COVID-19 cases climbed by 222,315 on Monday, according to government data. The number was the biggest 24-hour increase globally, but the number of cases in this world’s third-largest oil importer is slowly decreasing. It’s now off its record highs of over 400,000 early this month.

The U.S. crude oil supply data from the American Petroleum Institute (API) is due later in the day.

Meanwhile, in precious metals, Gold steadied near the highest level in more than four months. Investors digested comments by Federal Reserve officials who tried to soothe their inflation worries.

The yellow metal is close to erasing this year’s decline as investors turn more bullish on Gold.