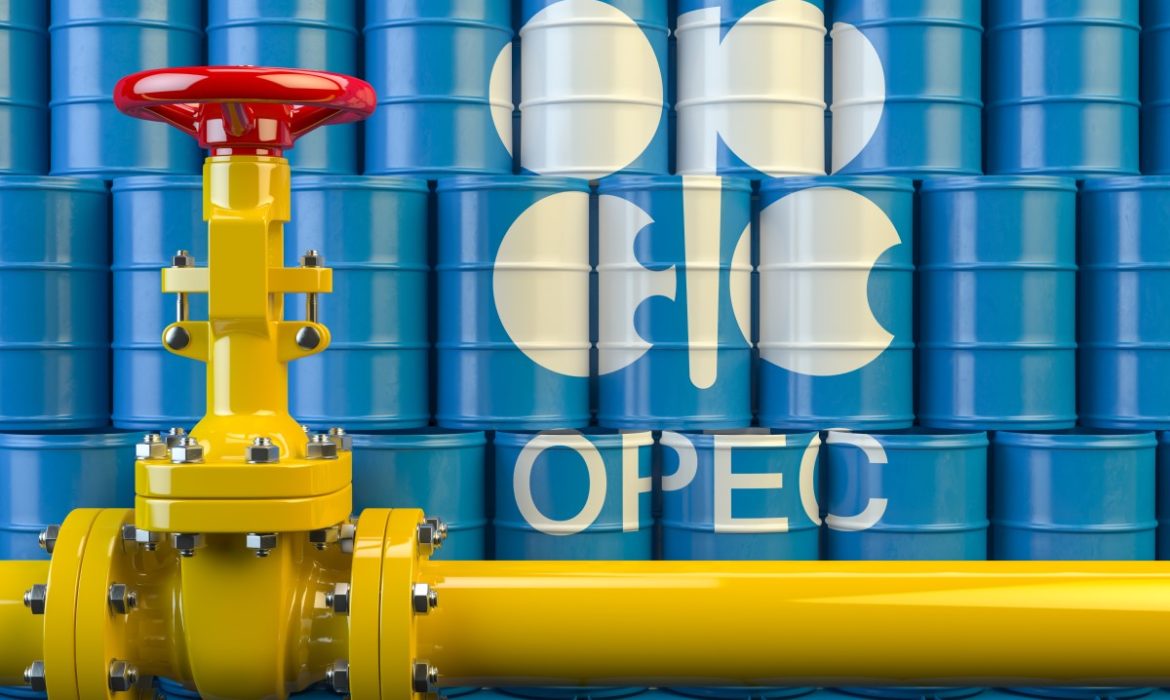 Oil rose about 1% yesterday, following a rally in stock markets. But investors are still concerned about the Wuhan virus, which has killed more than a thousand people in China so far.

Analysts say that the recovery might be short-lived, as Chinese energy demand is likely to remain weak in the near term due to the impact of the virus. It will be necessary for OPEC + and Russia to come up with a coherent plan to cut production to support oil prices.

In exchange for weak demand, OPEC + recommends additional cuts in the production of extra 600,000 barrels until the end of the year.

The economic impact of Coronavirus on China is enormous. In the first quarter of the year, the growth of the Chinese GDP suffered a painful blow. It requires redoubled efforts to restore stability in the second quarter of the year. 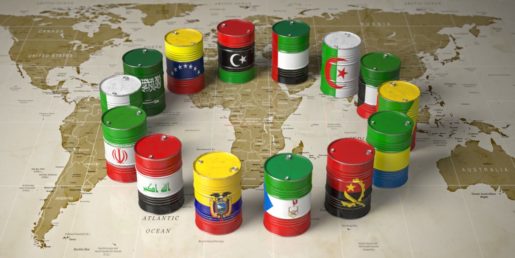 Analysts say Coronavirus has a temporary impact on oil prices

Currently, there are discussions taking place between the government and Russian companies regarding the activation of the plan of OPEC +.

Ross Kennedy, Managing Director of QHI Energy Services, stressed that the oil market faces one of the most difficult challenges. China has already experienced the 2003 SARS virus crisis. This time, the country’s response to the Coronavirus was much faster and more effective.

Naila Hengstler, Director of the Middle East and Africa Department at the WKO, states that the market is still in a turbulent situation. Because of the lack of clarity about the developments of the virus, prices continuously fluctuate. Many of China’s independent refiners are severely affected by the virus. She affirmed that “OPEC” and its allies could fill much of the expected gap between supply and demand. The extension of the current cuts in production with the addition of 600,000 additional barrels will have positive effects on the market and price cohesion.

If Russia accepts the proposed new cuts of production, it will help the market from the current crisis. But it will weaken the cooperation of producers and require more successive cuts, that not all producing countries are equally borne, analysts say.

Markus Krug, a senior analyst for A Control, says that geopolitical conflicts still have a wide impact on oil prices. If Libya conflict calms down, it pumps more than a million barrels of additional oil per day. So brent would go to the level of $50 in the short term. The conditions will only reach stability if OPEC agrees to additional production cuts. Chinese demand is temporary conditions. When it comes back again to the appropriate levels, the price will increase.