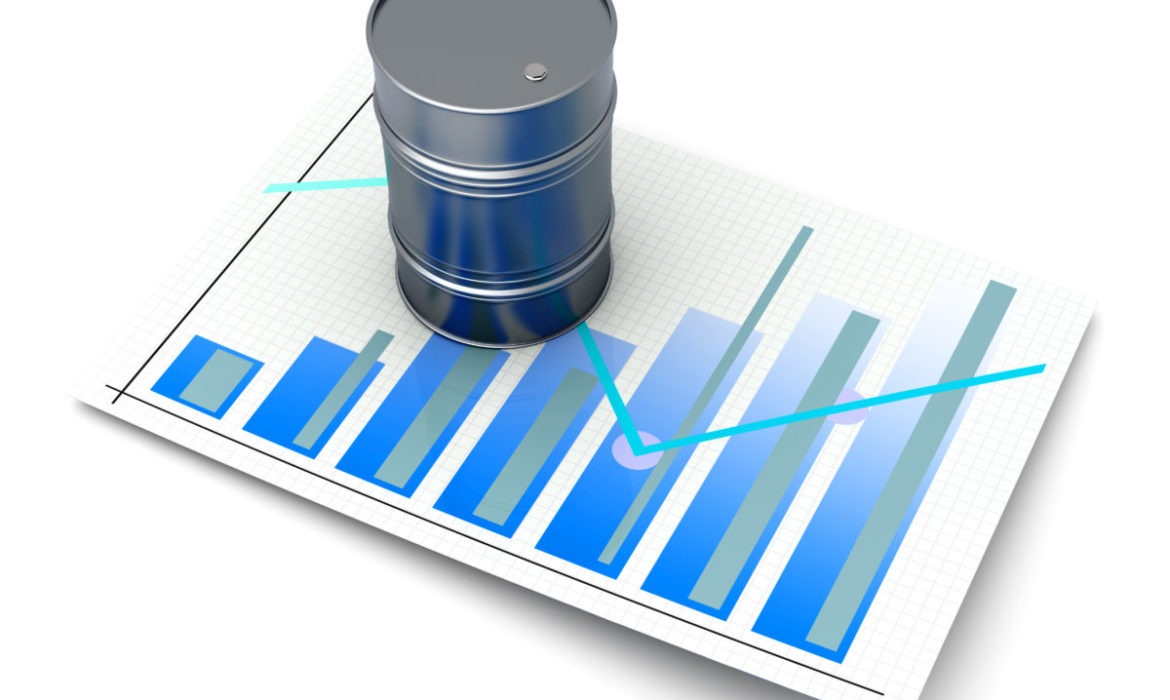 Expectations that the Organization of the Petroleum Exporting Countries (OPEC) and its allies will keep supply tight countered rising U.S. inventories. With that and the prospect of more Iranian exports, oil rose further above $84 a barrel on Friday, within sight of a multi-year high reached this week.

On Thursday, Algeria said that a crude output increase by OPEC and its allies in December should not exceed 400,000 barrels per day (bpd). That is because of market uncertainties and risks.

The alliance’s meeting is set on Nov. 4. It is gradually unwinding last year’s record output cuts.

Stephen Brennock of oil broker PVM said, supply will therefore continue to play catch-up with demand in the immediate term. In short, OPEC+ is intent on continuing to act as a key pillar of price support, he said.

As economies recover from the COVID-19 pandemic, crude has surged this year. Prices, however, are on course to fall this week as Brent is facing its first weekly decline in about two months.

U.S. lawmakers grilled top executives of major oil companies over the industry’s past dismissals of climate warming. Moreover, for funding groups that oppose a shift from fossil fuels. The strong results followed a day after this.

Chevron’s earnings reflect partly gains from higher demand. That was after the industry’s deep production cuts last year during the pandemic and production increases.

The oil company posted net income of $6.11 billion. That was compared with a loss of $207 million a year ago, on sales of oil that fetched nearly twice as much as a year ago and U.S.-produced gas that sold for three times as much.

In pre-market trading,  shares were up 2% at $115.37 and have gained more than a third this year. According to data, adjusted earnings per share of $2.96 handily exceeded Wall Street’s estimate of $2.21.