Oil Prices Up 3% On Weaker Dollar 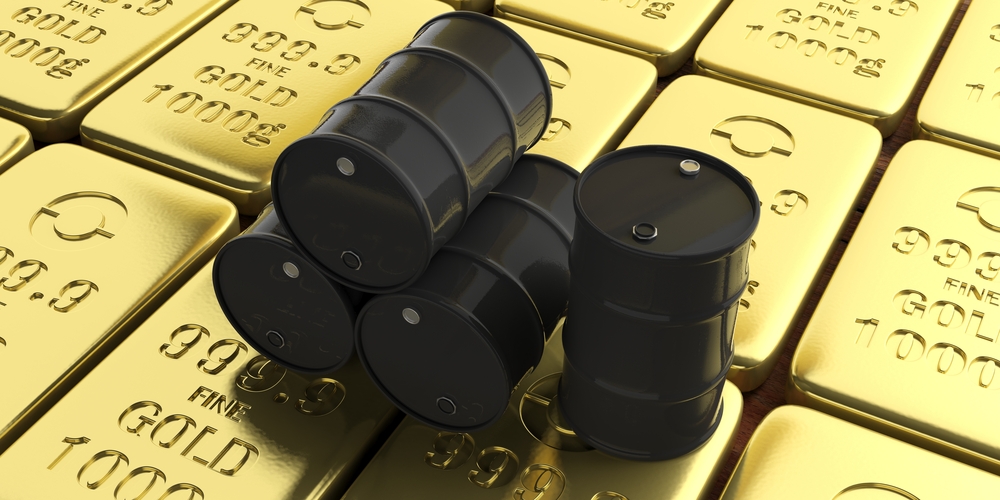 Oil prices were up 3% on Monday, recouping from a seven-day losing streak. A weaker dollar drove energy commodity gains despite oil demand concerns amid rising cases of the Covid-19 Delta variant.

New travel restrictions were introduced by many countries as their response to the rising coronavirus infection rate. Kazuhiko Saito, chief analyst at Fujitomi Securities said that they  expect to see more adjustments this week. However, the market sentiment will likely remain bearish, with growing concerns over slower fuel demand worldwide, he added.

Last week, both benchmarks marked their biggest week of losses in more than nine months. Brent and WTI lost about 8% and about 9%, respectively.

Services company Baker Hughes said that while the pandemic drags on fuel demand, supply is steadily increasing. U.S. production rose and drilling companies added rigs for the third week in a row, he said.

However, a dip in the U.S. dollar provided some support. It made crude less expensive for holders of other currencies.

Chiyoki Chen, chief analyst at Sunward Trading has said that a softer dollar prompted investors to rewind their positions.

On early Monday, Gold futures were pointing higher, partly helped by weakness in the U.S. currency.

The higher moves come ahead of  the Jackson Hole economic policy symposium. The Federal Reserve Chairman Jerome Powell may indicate on Friday that the central bank will slow monthly purchases of Treasuries and mortgage-backed securities. These had helped to prop up financial markets during the height of pandemic-induced selling in the spring of last year.

Carlo Alberto De Casa, market analyst at Kinesis wrote in a research note on Monday, that the symposium is so crucial because gold traders, as well as stocks or bond investors, are expecting further guidance in regard to the Federal Reserve’s tapering timeline.