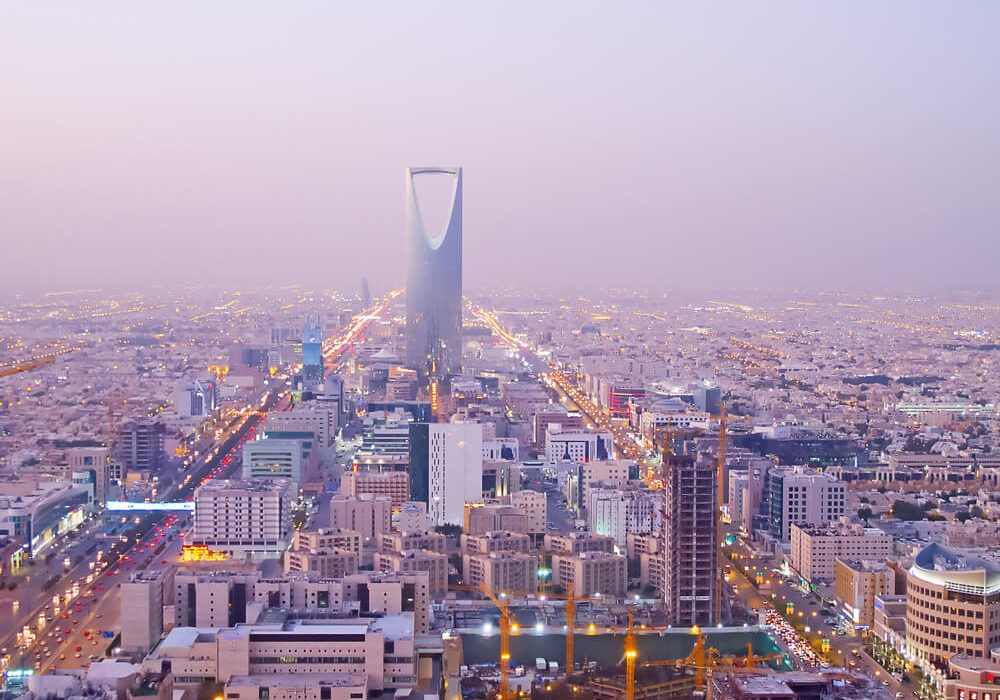 The crude oil industry welcomes the week on a new low as the Kingdom of Saudi Arabia applies the highest monthly cut in its oil prices for Asian markets.

This is amid cooling demand and lukewarm import calls from key markets.

Similarly, the West Texas Intermediate shelled off 64 cents, translating to a 1.6% slash. It currently trades at $38.55, the lowest recorded since July 10.

Despite supply cuts initiated by OPEC members, demand remains on the red. In August, the organization eased production cuts to only 7.7 million barrels per day after global oil prices rose from their historical rock bottom.

But the situation seems to follow a backward path. Instead of experiencing an upward trajectory, oil remains volatile to reversal. With this, Saudi Arabia decided to cut prices to offset stockpiling crude oil stock.

Even when refiners reduced their fuel outputs and the governments’ efforts to stimulate the global economy, experts in the field note that a looming selling pressure will happen if the situation remains the status quo.

Before, in typical settings, this week’s opening should have marked the end of peak summer demand for oil in the United States.

Adding to the pressure is increasing drillings on the lookout for new supplies as demand in the past months sent signals of potential oil prices rally.

Just last week, Aramco discovered two new potential oil sources in the Kingdom. This came at a time when demand is low, and supply is abundant.

Despite lower-than-expected crude oil stockpile in recent weeks, as reported by the American Petroleum Institute and the US Energy Information Administration, demand remains to play at a level of uncertainty.

Similarly, the looming second wave of coronavirus infections, intensified by a steady number of first waves, adds to the concerns.

Although the oil market is experiencing better reception compared to when the virus first hit one country after the other, demand is much more stable before.

Yet, analysts from the agency warned that they do not expect to reach pre-pandemic levels until the next three years.

This will be much driven by reduced air travel that could lower global demand by 8.1 million barrels per day.

On the other side of the fence, China emerged back better than its counterparts. Due to the normalizing situation in the country, it imported record-high oil orders in recent months.

Its manufacturing sector is back almost like pre-pandemic levels again, thereby pulling oil demand up.

However, the rising geopolitical tensions with the United States and other industrialized countries such as Europe dims outlook on sustainable demand in the long term.

In the latest figures, Brent crude oil futures dropped to $42.29 per barrel, while West Texas Intermediate futures slid down below $40 to $39.37.

The stock markets traded in the red on Tuesday. Why’s that?