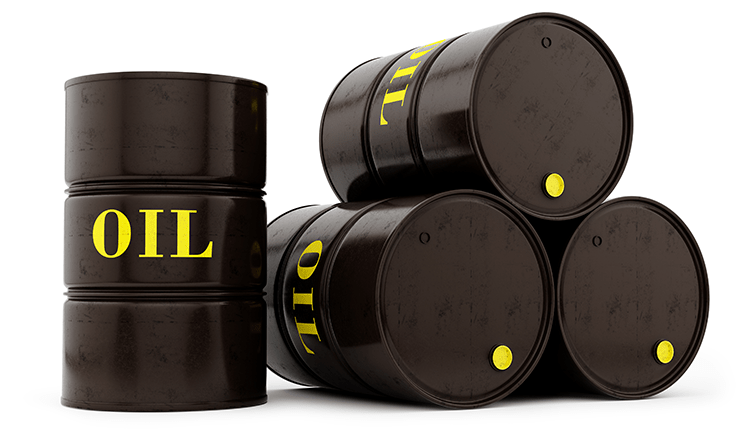 The signing of the phase one trade deal might move to next year, according to Reuters. Also, U.S. national security adviser says that the deal with China is still feasible by the end of the year.

China noted it would increase penalties on violations of intellectual property right in an attempt to address one of the stick points in trade talks.

The United States urged China several times to crack down on intellectual property theft. CMC Markets chief market strategies say it will be a big step for potential trade negotiations when considered as official policy.

Over the weekend, the city’s Democrats won a landslide and symbolic majority in district council elections.

In other news, OPEC+ to cut production by 1.2 million barrels per day until June, this is as a tailwind for oil prices, according to Reuters.

Oil prices posted an early increase, starting the week brightly. Also, there are positive noises from Washington, which rekindled optimism in global markets that the U.S.-China will have their signing of the deal soon.

West Texas Intermediate (WTI) crude increased 10 cents or 0.17% to $57.87 a barrel. It ended last week with a bit change after the ups and downs in the trade talks process.

Michael McCarthy of CMC Markets said it is still all about trade talks. Also, it seems to be rolling in the markets at the moment.

The U.S. national security adviser said that a first trade deal with China is still likely to sign by the end of the year. Thus, Monday’s higher opening prices came.

Chinese President Jinping and President Donald Trump defuse a 16-month tariff war that lowered global growth, although Trump had yet to decide whether he wants to finalize a deal. Also, President Jinping says he would not be afraid to retaliate when necessary.

CMC Markets’ strategist said that a move by China to protect intellectual property was also giving a supportive atmosphere for the trade talks.

He also added that it would be a big help for possible trade negotiations if adopted as official policy.

The U.S. national security warned on Sunday that Washington would not be blind to what happens in Hong Kong. Demonstrators are still angry at what they see as Beijing meddling in freedoms vowed to the ex-British colony when it returned to Chinese rule more than 20 years ago.