Oil Prices in Canada are Experiencing a Fresh Blowout 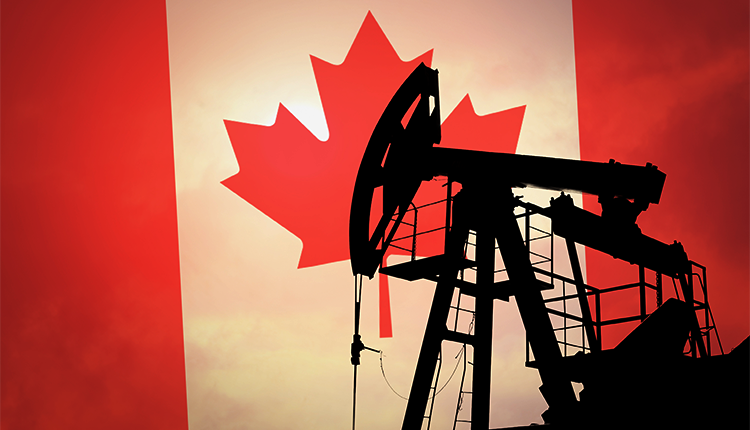 Prices for heavy crude oil in Canada have declined to $36.66 a barrel. Once again, it is coming under pressure due to limits on pipeline capacity.

Usually, Western Canada Select (WCS) trades at a discount relative to West Texas Intermediate (WTI). And this is because of the quality differences and the long-distance it needs to travel. However, the discount tends to increase, resulting in a fall in WCS price when oil producers run into pipeline bottlenecks. In more extreme cases, just like in late 2018, there is a blowout in the price differential between WCS and WTI. They can interpret this as a kind of glut of oil trapped in Alberta.

In the previous year, Alberta placed mandatory cuts into action to rescue WCS prices. It declined to as low as $13 a barrel in late 2018. This means that it was trading almost $50 a barrel below WTI. Also, the cuts the provincial government imposed supported WCS prices almost immediately.

Then, going to 2020, WCS is once again trading at much lower levels than the U.S. benchmark.

JBC Energy noted on Friday, “Canadian crude failed to participate in the relatively constant price increase since October, remaining largely below $40 per barrel.”

In addition to that, WCS prices have been trading at a discount relative to WTI of around $23 a barrel so far in 2020. This is a more significant discount that they have seen after the Keystone pipeline leaked some months ago.

Currently, WCS is trading at its most extensive discount since December 2018. And this is the month before Alberta’s mandatory production cuts went into effect.

Furthermore, JBS also said that the suppressed prices are approaching the back of strengthened supply. This is, in particular, of heavy crude amid upgrader maintenance. Oil sands production increased 80,000 bpd in November compared to the same month a year earlier.

According to JBC, Albertan stock levels boosted to 74 million barrels in November. This is within the clutch of the all-time highs seen in 2018 and earlier last year. Also, the hike in inventories is the result of the Keystone pipeline leak, which held the pipeline offline for a while. As a result, Canadian oil exports dropped by 500,000 bpd in November.

Aside from that, Alberta has been slowly lifting the mandatory production cuts that were put into place a year ago. But as they phased out the cuts and production also climb up, the industry finds itself in the middle of an age-old problem of inadequate pipeline capacity. With this, WCS prices might still be under pressure.

Moreover, there is a risk of one more price blowout. If the WCS discount goes to more than $25 a barrel, the Alberta government might have no choice but to step back in and raise the volumes on mandates cuts. This is to control a mounting inventory situation.

Also, the wider differential might push more oil into the rail. Rails shipments make sense when WCS trades at least $15 a barrel under WTI. WCS is trading at $223 per barrel, with no new pipeline capacity coming online. Anytime soon, rail shipments will likely climb further.