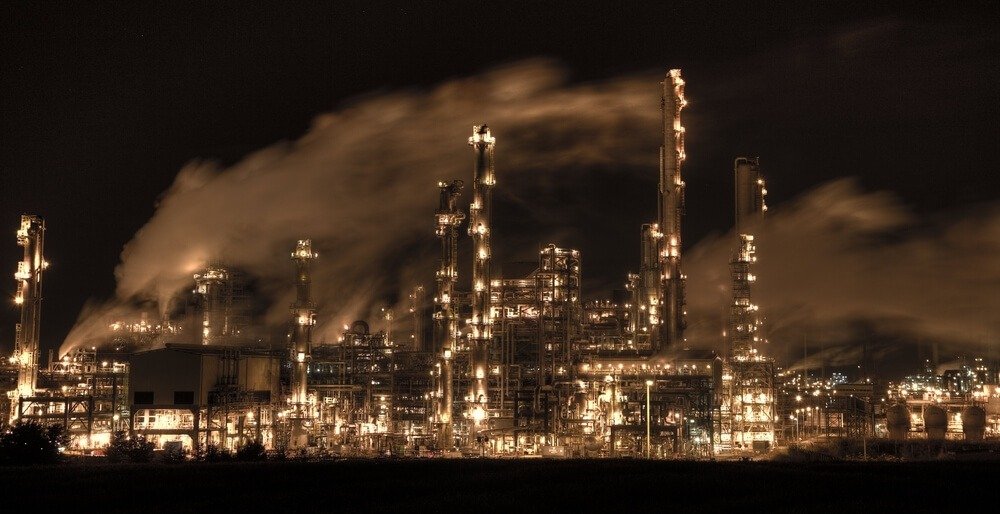 Oil futures increased on Tuesday in a new report of so-called attacks on major Saudi facilities, which abetted to increase supply worries and push up prices.

West Texas Intermediate (WTI) crude for June delivery, +1.31 percent was added 17 cents, or 0.3 percent, at $61.21 a barrel on the New York Mercantile Exchange.

According to Dow Jones Market Data, the settlement on Monday at $61.04 was the lowest for a front-month contract since March 29. Costs in that session gave up prior gains that followed seeming assaults on Saudi crude tankers, as sudden decays in the U.S. stock market fed an aversion to alleged riskier assets, which include oil. Stock markets pointed to a rebound Tuesday.

The Saudi state news agency mentioned Energy Minister Khalid al-Falih as saying that Aramco had ceased pumping on the East-West pipeline until the impairment was evaluated, however that production and exports were ongoing without interruptions, a news agency said, quoting that local report.

Oil-market volatility to start the week came as al-Falih said on Monday over the country’s state-controlled news agency that there was ”significant damage” to two tankers, as those vessels attempted to cross into the Persian Gulf early Sunday morning, local time, a news agency reported.

The Saudi occurrences come just days after the U.S. said it would send an aircraft carrier and bombers over what the government of President Donald Trump has defined as an increased warning from Iran. The U.S. had decided to end its contracts on Iran oil sanctions a month ago, in an exertion to push Iranian oil exports to zero. Iran reportedly endangered to close the Strait of Hormuz in reprisal for sanctions.

Anticipated on Tuesday is OPEC’s monthly report, drawing market attention as it remains to be seen whether the Organization of Petroleum Exporting Countries (OPEC) will upsurge its production to counterbalance some of supply squeeze, or at least the risk of distraction, tied to geopolitical incidents.