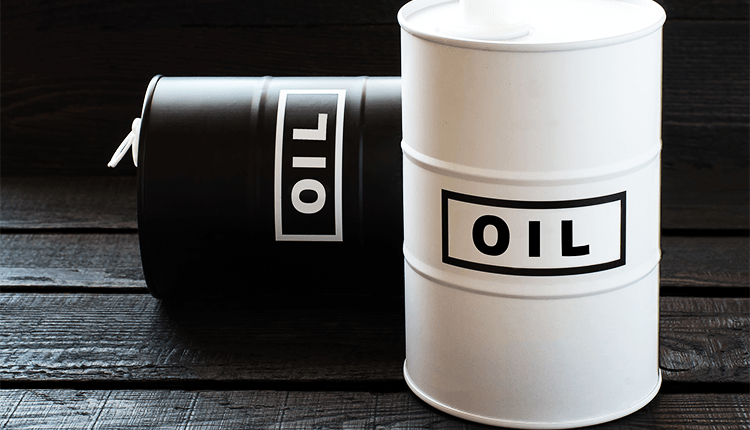 Oil prices dropped in Asia after increasing almost 3% in the recent session.

The gains overnight were mainly due to a smaller build in weekly U.S. crude stockpiles.

The Energy Information Administration forecast that crude stockpiles increased by 1.38 million barrels for the week of Nov. 15. The market was anticipating an increase of about 1.54 million barrels.

The United States and China’s phase one deal might not sign this year. Concerns about it sent equities and other risk assets down today.

The fight between Washington and Beijing escalated once again after the U.S. chamber passed two bills to cover human rights in Hong Kong. According to a source familiar with the concern, Bloomberg oil said they are expecting U.S. President Trump to sign the bills.

The signing of a partial trade deal is in doubt after Trump said that he did not agree to decline existing tariffs on Chinese products. Yesterday, the president warned that he would increase the tariffs even higher.

China’s chief negotiator said that he was cautiously optimistic about reaching a phase one trade deal with the U.S. despite tensions over Hong Kong.

Russian President said Russia and OPEC have the same goal of keeping the oil market balanced and predictable. Also, Moscow will continue cooperation under the world supply curbs deal.

The OPEC meets on Dec. 5 in Vienna, followed by talks with a group of other exporters. This includes Russia, also known as OPEC+.

Oil prices fell after increasing more than 2% in the recent session on bullish U.S. crude inventory data. This is a new dispute over Hong Kong fueled concerns of a further delay in any U.S.-Sino trade deal.

The trade war between the U.S. and China hit global growth prospects and ruled the outlook for future oil demand.

The House of Representatives of the U.S. might pass two bills to protect protesters in Hong Kong, much to the disappointment of China. Trade experts warned phase one of a trade deal to move next year.

Head of analytics at Interfax Energy said delays in signing the phase one deal is yet another sign that Washington and Beijing stayed pole apart in resolving their truce.

U.S. President Trump said he would increase tariffs on Chinese imports if the trade deal is canceled.

ANZ research said it was importantly lower than the 6 million barrels increase that API data showed earlier in the week. However, it was a drop in stockpiles at the key pricing of Cushing that made prices higher.