Oil Prices Down but Remain Near Highs on Supply Shortage 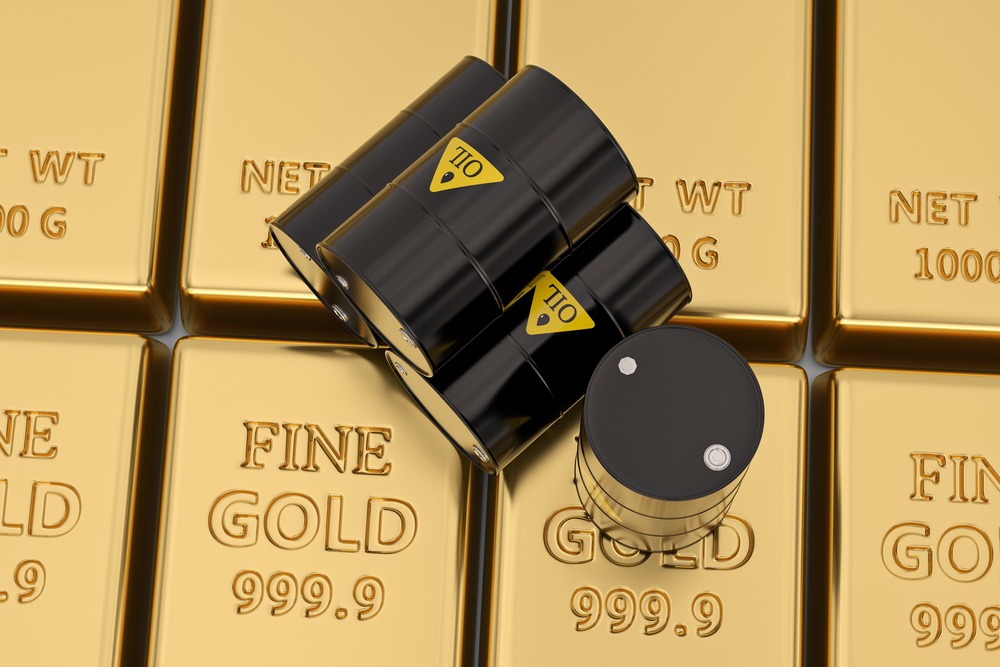 A global supply shortage and strong demand in the United States, which is the world’s biggest consumer, pulled oil prices lower on Tuesday. However, prices remained near multi-year highs.

Commerzbank (DE:CBKG) analyst Carsten Fritsch said there was no specific reason for the price slide. The fact that the market remains tight should drive prices up, he said.

According to Goldman Sachs (NYSE:GS), Brent was likely to push above its year-end forecast of $90 a barrel.  The chief executive of the world’s largest asset manager BlackRock (NYSE:BLK), Larry Fink, said there was a high probability of oil reaching $100.

Energy prices stayed elevated globally as temperatures were getting colder with the onset of the northern winter.  That was with China’s power and coal markets having cooled somehow after government intervention.

OANDA senior market analyst Edward Moya in a note said, forecasts for a colder November have energy traders bracing for a very tight market that will be met with unprecedented demand this winter.

This oil market will remain tight and that should mean a headline or two away from $90 oil, he said.

Gold Inches Down as Dollar Inches Up

In Asia, gold inched down on Tuesday morning. The dollar inched up 0.07%, recovering from a near one-month trough reached during the previous session.

As the dollar strengthens, the yellow metal becomes more expensive for buyers holding other currencies.

Investors await policy decisions from the meetings. The meetings of the  Bank of Japan (BOJ) and the European Central Bank (ECB) are both due on Thursday.

According to reports, neither of the central banks are likely to announce a change in policy. However, the ECB might address how inflationary pressures could affect policy.