Oil Prices as a Barometer of Energy Demand and Growth 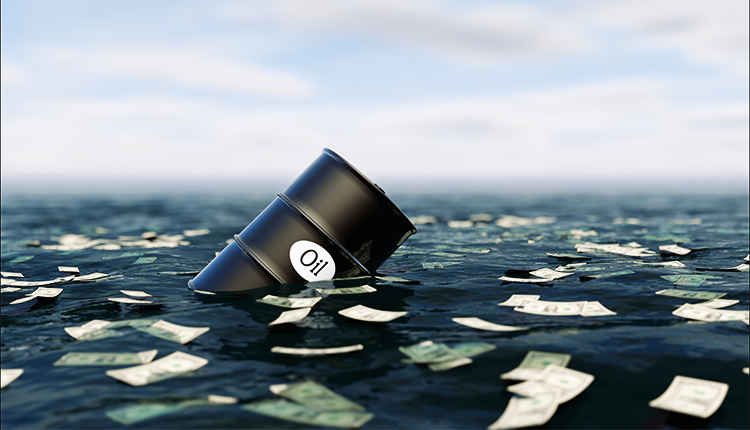 Let’s check the situation in the market — a gauge of global energy demand and growth in oil prices. The oil prices are remaining nearly a fifth lower than they were before the outbreak.

With the krone shedding 5% this year and the loonie hitting a four-month low on Monday, the currencies of oil exporters such as Canada and Norway have been hammered.

On Wednesday, the tourism-sensitive Thai baht rose. Nevertheless, yesterday, it was down 4% for the year, as was the Australian dollar. The Aussie briefly touched a decade-low this week.

In Europe, there are recession fears. It dragged the euro to a four-month low overnight. Nevertheless, it has since recovered by about 0.2% to $1.0916. After fourth-quarter growth beat sluggish forecasts, the pound sat at its highest in a week.

Steve Englander is head of global G10 FX research at Standard Chartered. He said that the main impact of coronavirus is growing in Europe.

The euro started the year with low growth. The European Central Bank is mostly out of policy options. Thus, the EUR/USD could head towards the $1.04/05 lows of the European debt crisis. 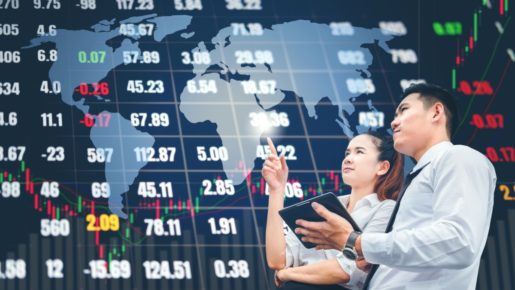 ices are remaining nearly a fifth lower than they were before the outbreak.

The central bank removed the chances of a rate cut from its forward projections. Thus, the New Zealand dollar jumped 0.8% to $0.6462. It is the sharpest rise in two months.

The situation is forecasting a short hit from the coronavirus. Moreover, it predicted national growth would pick up in the second half.

Imre Speizer is a Westpac FX analyst. He said easing bias is gone, and they are back to neutral. That is the most unambiguous indication the easing cycle is most probably over unless a deep hit from the coronavirus prompts a change of heart.