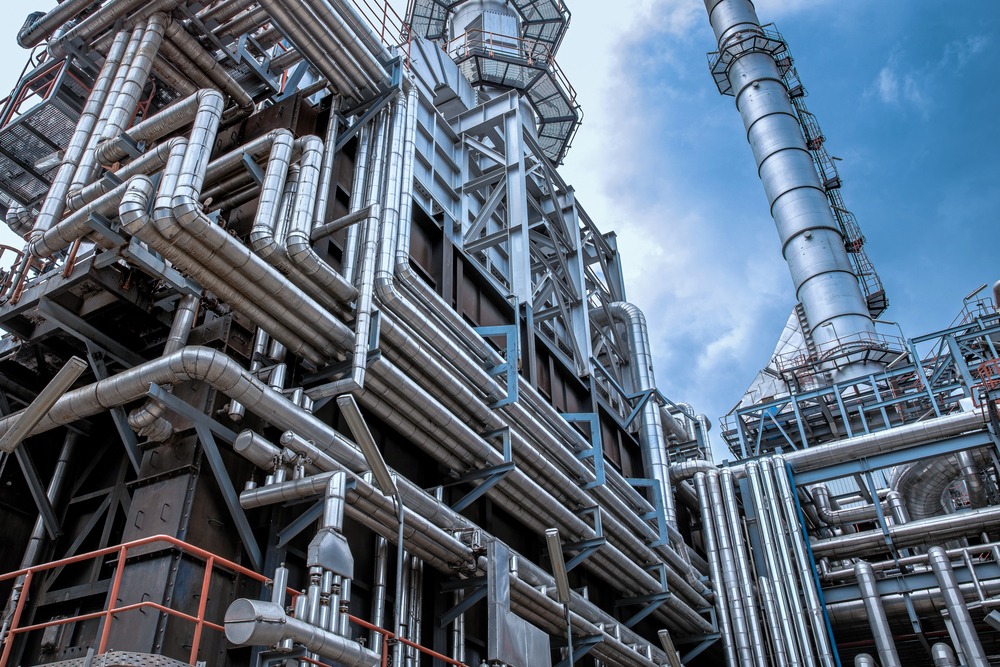 Oil price gets a timely boost on Wednesday in Asia, following reports on recovery. This is despite the still fragile demand in the international area.

Among the headlines include Singapore’s 0.2% economic expansion, driven by robust manufacturing activity.

As countries continue to update economic reflation, this also ignites expectations on sharper demand in the remaining months of the year.

Topping the commodity charts, Brent crude futures added 0.66% and stayed strong above the $64.00 per barrel level.

The West Texas Intermediate followed suit with a futures contract climbing back above $60.00 per barrel after a 0.68% addition during the day.

The American benchmark suffered from losses in the past weeks, settling at the $59.00 level for quite some time. Finally, it gets the boost it needs from inventory reports.

The latest report released by the American Petroleum Institute shows a conservative recovery.

On the other hand, the data poses neither a hint of demand recovery nor an increased appetite for black gold in the coming days.

The API inspection showed another draw for the week ending April 9, the second of the like in the last two weeks.

The industry group’s estimates came at a 3.61 million barrel draw, which is higher than the 2.62 million forecasted by analysts.

The weekly report from the US Energy Information Administration is due for release later on Wednesday.

EIA’s report is expected to come at a third consecutive weekly draw.

Meanwhile, the release of the monthly report by the private agency raised expectations on global oil demand for 2021.

It upgrades from 230,000 barrels per day initial forecast to 5.7 million barrels a day which shows raises both concerns and excitement among spectators.

Coming from a point of view of suppliers, OPEC noted that an increase in global demand will likely come this year.

On the other hand, worries about rising coronavirus cases and vaccine rollout setbacks continue to weigh.

In the latest update on Johnson and Johnson inoculation, Australia orders to stop the purchase of the one-shot antidote.

This follows reports on blood clotting on two out of 700,000 patients who received the AstraZeneca vaccine. The same case was presented in Europe early on.

This roadblock will mean that vaccination will trudge at a slower rate than initially expected and will weigh further on demand.