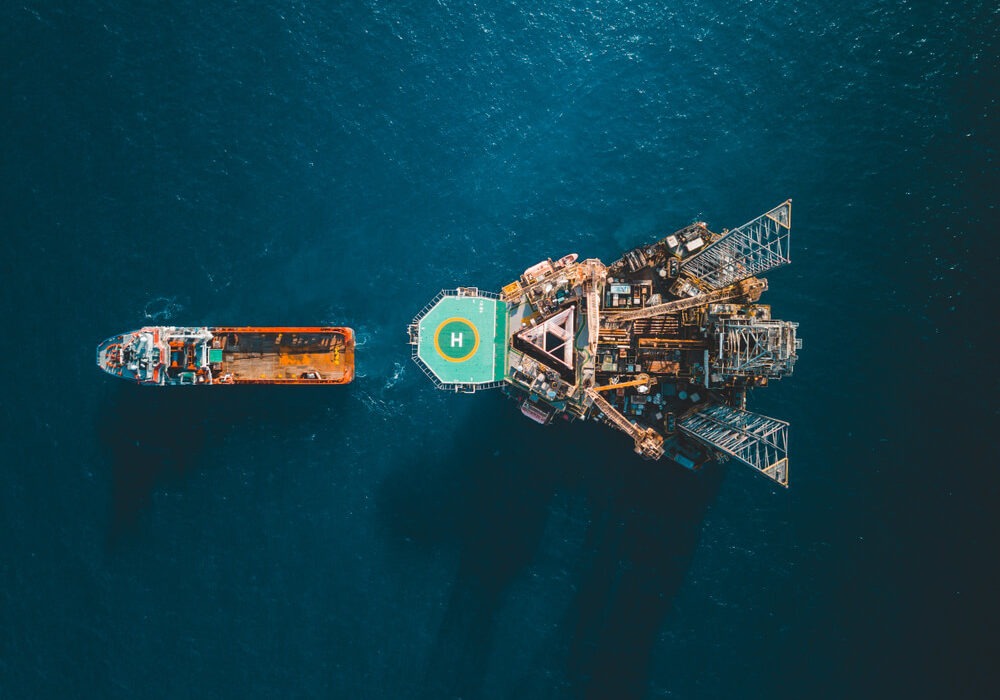 The black gold started the week with a rather gloomy tone. It descended from the 11-month high notched in the previous week.

In the early to mid part of last week, crude sourced much of its leverage from the better than expected decline in supply.

It was also supported by the weakening dollar which fell to multi-year lows.

Today, as the dollar starts to firm due to the dominance of the risk-off sentiment in the market, the crude suffers from losses.

The world’s reserve currency’s index managed to crawl back to the 90-point threshold. Investors flee to the protection of safe-havens.

In the latest charts, the Brent crude shed off 0.20%, translating to 20 cents, to $54.90 per barrel. It extended the downward momentum ignited on Friday where it ended the week with a 2.3% fall.

Following the downward trend, the West Texas Intermediate slid by 0.3%, which translates to 13 cents in the New York Mercantile Exchange.

The US benchmark currently trades at $52.23 per barrel after descending by 2.3% in the last regular session last week.

According to market analysts, both contracts’ RSIs are on the overbought territory, which implies that a correction might happen anytime soon.

The continued rollouts of the vaccine in countries around the world buoyed the back to normal sentiment. This, in turn, consolidated bullish momentum for crude price.

On the other hand, rising coronavirus cases worldwide offset optimism on an upbeat demand in the coming months, which is bearish on crude oil.

More countries, including some of the world’s biggest economies, continue to adopt stricter mobility restrictions and extend those already in place.

With this, spectators are skeptical whether a revamp is possible at an expected timeline.

This is to support the still volatile crude oil price in the market amid a looming overproduction.

In the latest update, Russia followed the leader’s suit and decided to cut its daily output as well.

Consequently, Libya decreased daily production of roughly 200,000 barrels per day after a damaged pipeline was put on close.

For the record, the country reopened its oil production last year after a long hiatus due to the civil war.

The latest developments ease the bloc’s apprehensions amid the volatile international demand.