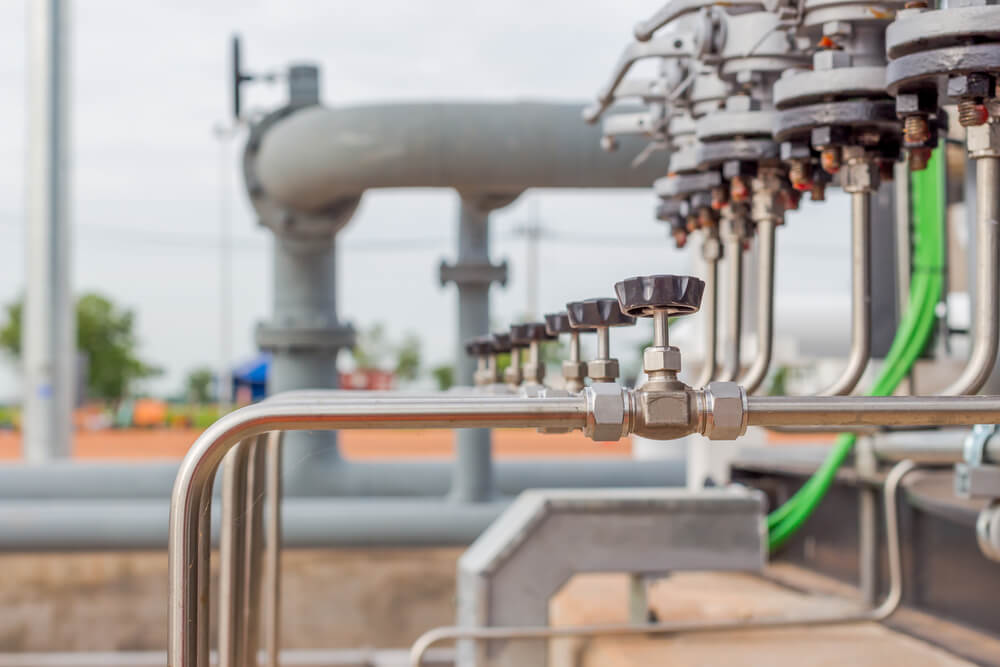 Oil price is in another uphill trajectory, undaunted by the inventory build report by the American Petroleum Institute.

This is due to Saudi Arabia’s commitment to further reduce daily production in support of the still volatile global demand.

In a forecast, Goldman Sachs asserted that the Kingdom’s announcement is an indication of weakening demand amid renewed lockdowns in key markets.

The investment bank kept its crude price projections at $65 per barrel by the end of 2021.

The European benchmark hovered around $53.82 in the early morning session after hiking as much as 4.9% in the previous day.

Following the upward trend, the West Texas Intermediate added 0.6% and finally went past the $50 threshold after steadying at $50.24 per barrel.

This is the American benchmark’s highest settlement in nearly 11 months.

Nevertheless, the figure is still considered robust among commodity traders.

Aside from Saudi Arabia’s decision to reduce daily output, another factor cushioning oil price is Iran’s “seizure” of a South Korean tanker in the Gulf earlier in the week.

The alleged seizing is believed to be the country’s response to new sanctions imposed by the United States.

On the other hand, Iran denied the allegations saying that it is holding the tanker and its crew hostage in exchange for a $7 billion fund for their release.

Adding to the optimism, API inventory reports a better than expected drop in the stockpile for the week ending January 1.

This is compared to the analysts’ expectation of a 1.3 million barrel drop, buoying oil prices to their highest settlement in months.

On the other hand, the renewed and extended lockdowns in the old continent remain one of the main hurdles to the stabilizing of the oil price.

England will undergo another nationwide mobility restriction to last until February while Germany announced the extension of the restriction in place until the end of the month.